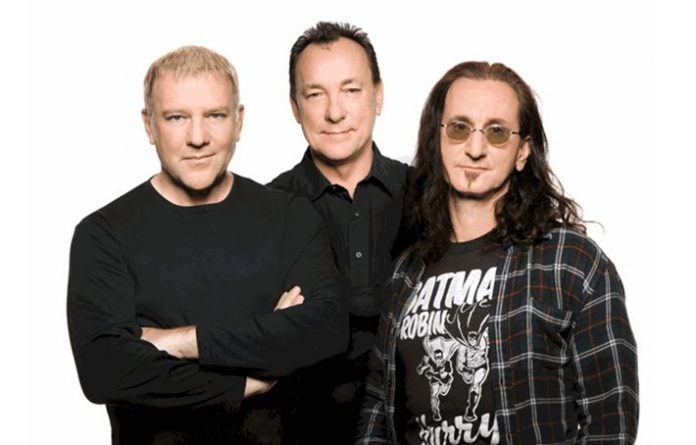 The official Instagram account for Rush shared the following and snippet. The snippet discusses past memories of the popular rock group heading into the new year. This one in particular showcases the group’s very first time headlining at the historic Maple Leaf Gardens in their hometown of Toronto, Canada – which happened on New Years’ Eve of 1976. Rush member sad ‘dementia’ claim revealed.

The picture in question is actually a poster from the event.  The account stated: “As we come to the end of another decade, and we reflect upon some cool memories from the past, this particular New Years’ Eve from 1976 comes to mind. It was the ‘All the World’s a Stage’ Tour, and our very first time headlining a show at Maple Leaf Gardens in our hometown of Toronto Canada. The first of many to come ..What fortunate fellows we have been! Happy 2020 to all eh?”

Rush fan reveals what Geddy Lee did to his mom. In other news revolving Rush, fans recently took to the group’s subreddit to discuss their favorite Rush live album of all time. Virtua2447 replied: “R30 simply for the la villa rant Alex does. Gets me every time, but on a more serious note Snakes and Arrows Live for the diversity that album brought, shame they didn’t include summertime blues as a bonus track though, we saw them play it over DEW and it was fantastic.”

While luigismansion9000 responded: “Official live album: All The Worlds a Stage Has most of 2112 and a bunch of really good songs from up to that point. Unofficial Bootleg: Universe Divided (Frankfurt Germany) Has most of ATWAS tracks + tracks from AFWTK and Hemispheres. Including all of Track one.” Rush singer Geddy Lee ‘ready’ for return with new drummer.