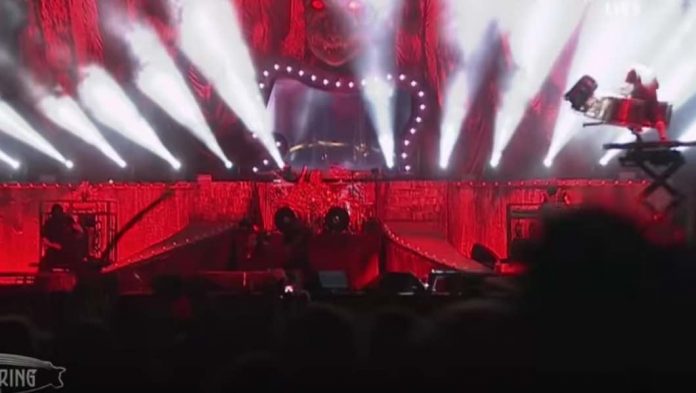 Slipknot‘s acclaimed turntablist Sid Wilson, also known as TheDJ has fallen in love with the cannabis culture! Wilson took to social media via Instagram to post the following picture of him and A-list rapper Keak da Sneak. Also, visible in this picture is an unholy amount of the schedule one drug, cannabis. A new Slipknot member revealed his identity in this sad video.

This new Slipknot member was caught abandoning his outfit recently. Fans on Wilson’s Instagram page responded to the collaboration as one user named, Nfsjam00 wrote: “Hey, man. If you see this comment which I’m 999% sure you won’t, I wanna tell you that you’re a legendary DJ, you’re very good at rapping and you’re an awesome member of the legendary band Slipknot, man. You do an incredible job there and you’re awesome for being you. Think positive and don’t let anything bring you down. Good luck with upcoming events, business plans, and stuff. Stay chill and rock on!”

Friscasso wrote: “It’s a beautiful thing when two legends come together and collab and create.”

A Slipknot member’s younger girlfriend was recently revealed. Facelessxname commented: “The sadness of still living in an illegal state… I would cop some of this in a heartbeat.”