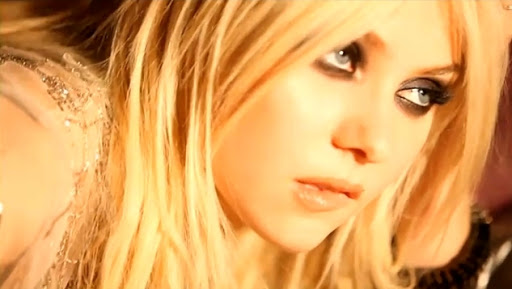 The Pretty Reckless frontwoman, Taylor Momsen gave a fan the thrill of a lifetime, in more ways than one recently as Momsen let a fan pretend to be her girlfriend onstage at a recent show. You can view these hot and thrilling pictures below. Taylor Momsen ‘bends over’ in tiny skirt photo.

In other news regarding Taylor Momsen, fans recently took to social media to discuss the enthralling fifth season of Gossip Girl in which Momsen stars as Jenny Humphrey. One fan said: ” Gossip Girl remains a guilty pleasure and I watch regularly. In earlier seasons the misbehavior and shenanigans of the rich and shameless were balanced by virtue and vulnerability in the characters of Blair, Serena, Chuck and Lily. That seems to be changing this season and not for the better.”

The fan continued: “In this episode, the revelation that Serena’s father is Lola’s father too from an affair William had with Lily’s sister years ago and the implications for all of the characters drives the action. Serena, in her one vulnerable moment, tells William that his embrace of Lola hurts when he spurned her attempts to build a relationship with him. Lily is nothing but manipulative and one gets the feeling it isn’t based on the betrayal by her sister but driven solely by greed; she wants the entire fortune for herself. Lily even brings Ivy into her machinations, getting her to testify against Carol and paying her off with a million-dollar check. The vulnerable Ivy makes one last attempt to find a place in the family, offering to tear up her pay-off of one million dollars. And poor Ivy, she does tear up the check, though anyone could have told her that this would be the one thing of value she might take from this experience. Lola approaches Serena with offers of sisterhood that are marred when there is an immediate scheme involved. Whatever happened to Serena’s brother, one of the few always likable characters on the show?”

The fan concluded: “In other sub-plots, Blair, feeling less than the center of the universe ruins Dan’s night at the Young Lion’s trying to steal the spotlight. She rationalizes this with some low-self-esteem mealy-mouthed mumbo jumbo, but this viewer was unmoved. Nate tries to find out more about the ever-present question of who Chuck’s mother is and it is revealed that the real question is who Chuck’s father is. Rufus tries to get some honesty back in his relationship with Lily, but she reveals that he has never been anything but a gigolo as far as she is concerned. The episode and the overall plot are more than watchable, but the writers should be careful because these characters are becoming not those you love to hate, but those you hate full stop. I suppose all this is realistic in terms of the actual denizens of the uber Manhattan wealthy, but fictional characters with no redeeming qualities are as bad as those without flaws.” Taylor Momsen shows off abs in lingerie photo. 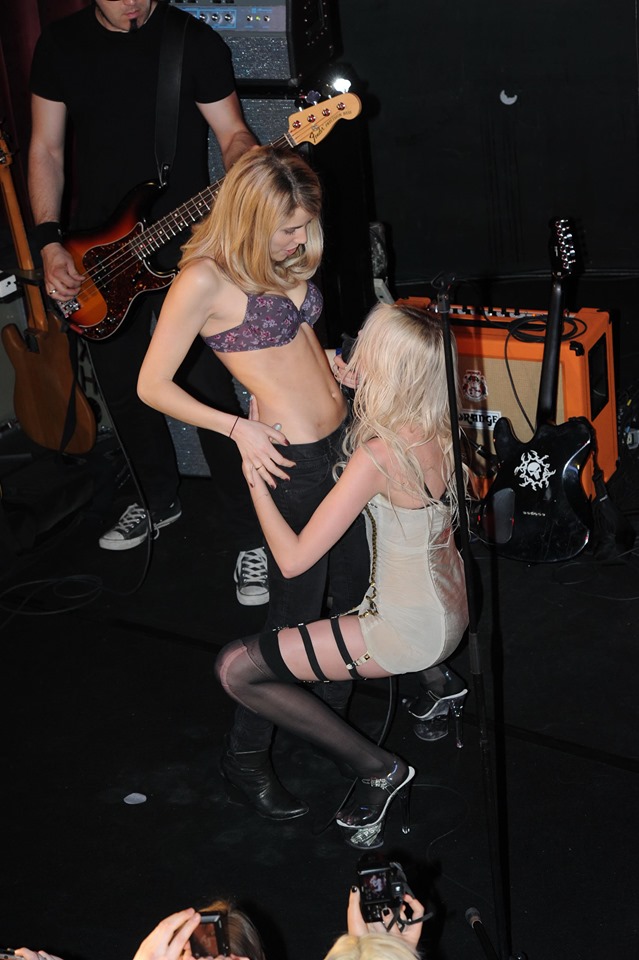 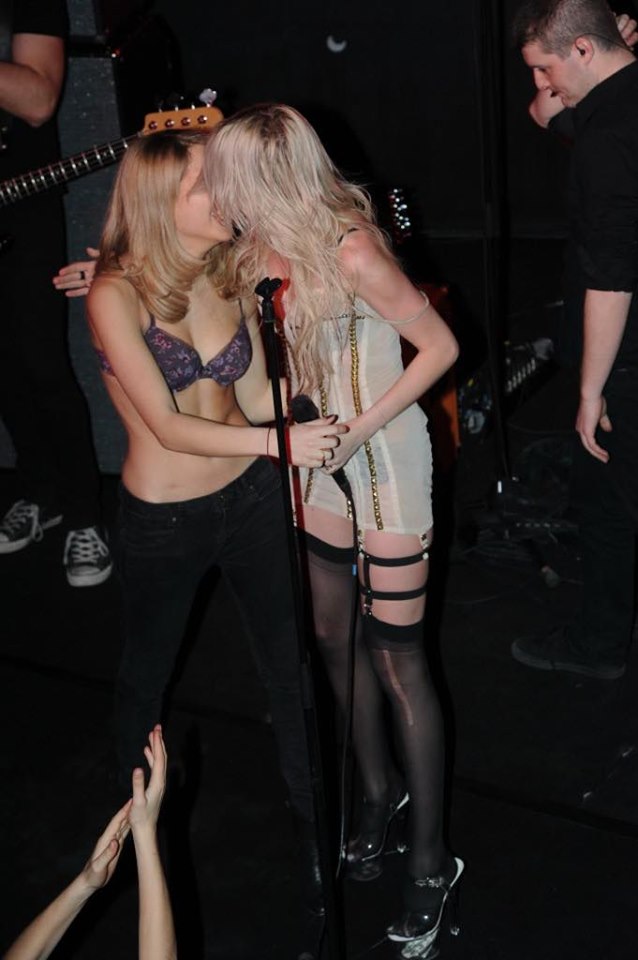