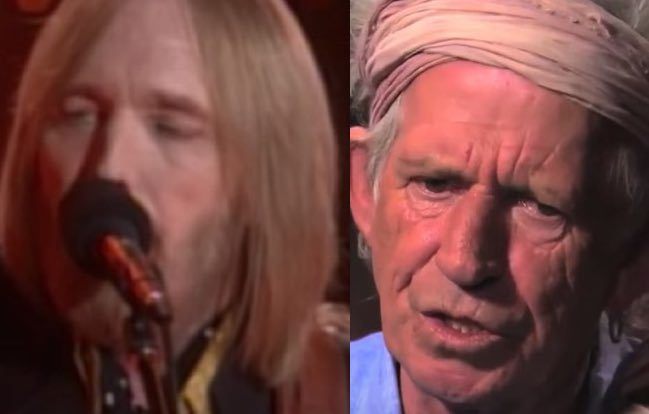 Tom Petty‘s daughter Annakim Violette’ recently revealed that she bought a book of paintings by Elizabeth Peyton with a ‘blood red’ shot of The Rolling Stones guitarist Keith Richards for her Dad before he died. Annakim said, “I got this book for my dad when it came out he loves her work.” She added, “Beautiful.” Keith Richards’ wife recently posted a ‘love’ photo for Paul McCartney.

A fan named keekeeVogel recently wrote an obituary to Tom Petty on Reddit in honor of the 2-year anniversary of his tragic death. They wrote, “Thomas Earl Petty. The only celebrity I’ve ever mourned. You were the first Album I ever owned thanks to my wonderful aunt (I was too young to go buy it). I listened to it so much I wore it out. I always turned to you in pivotal points in my life.

Tom Petty’s family recently posted a terrifying drug photo. The user added, “During my big move to the other side of the country not knowing a soul, during my first real heartbreak, my first loss of a loved one, even a way I bonded with my big brother. And I watched your live show the night I had to say goodbye to my precious Mona. Your music always took me to that safe familiar place, but also opened my eyes to new beginnings. As cheesy as that sounds…I cherish you as an artist and everything you stood for. Thank you for the impact you had in my life. I am forever a devoted fan.”

They also wrote, “I feel like everything we go through in our life he manages to have a song that is just lyrically accurate. His music is just so salt of the earth. I have him on my Spotify and I heard the song “time to move on” when I left my cheating fiancé. Pulled the car over and balled my eyes out. His music is so impactful.” Steven Tyler recently revealed horrible Tom Petty disrespect. 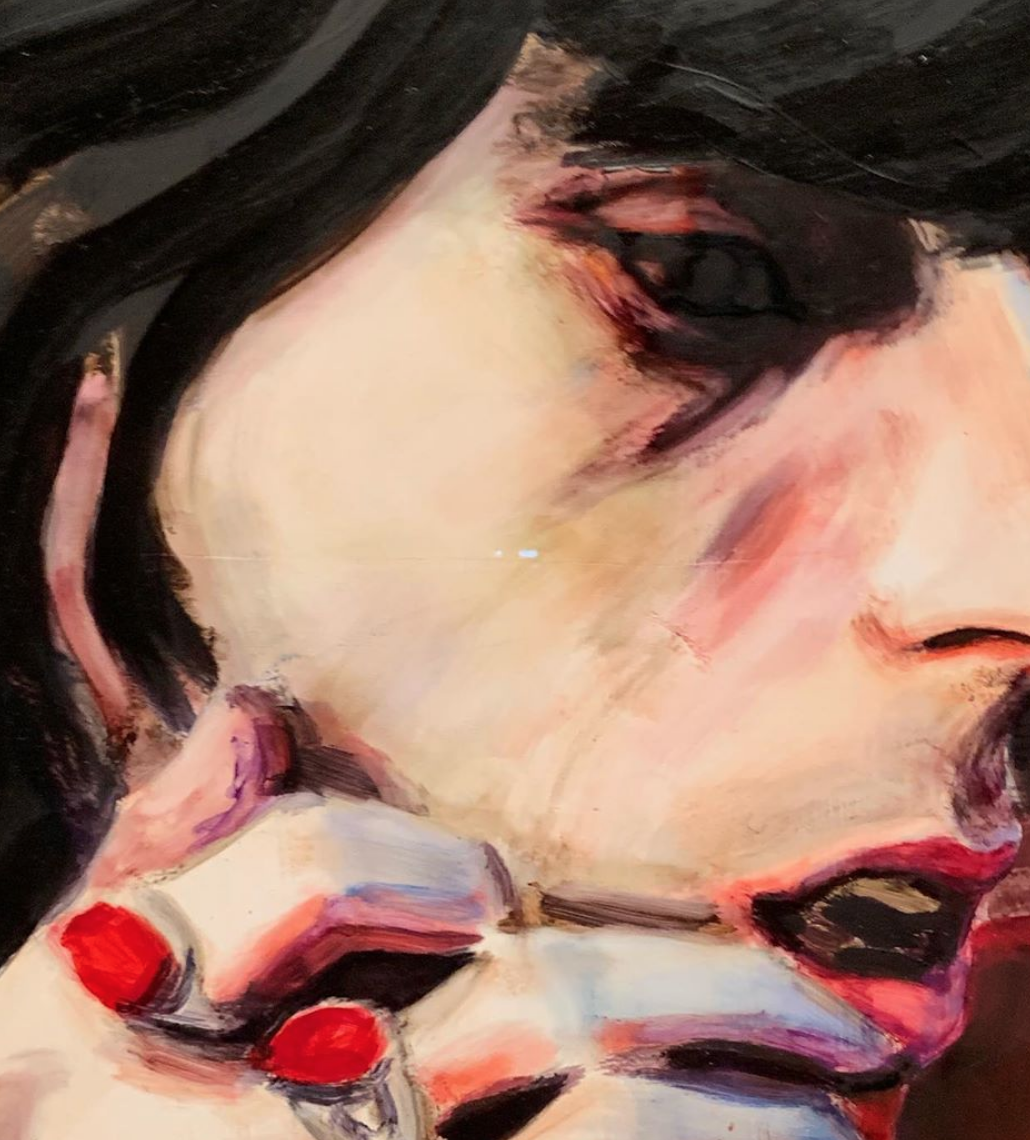