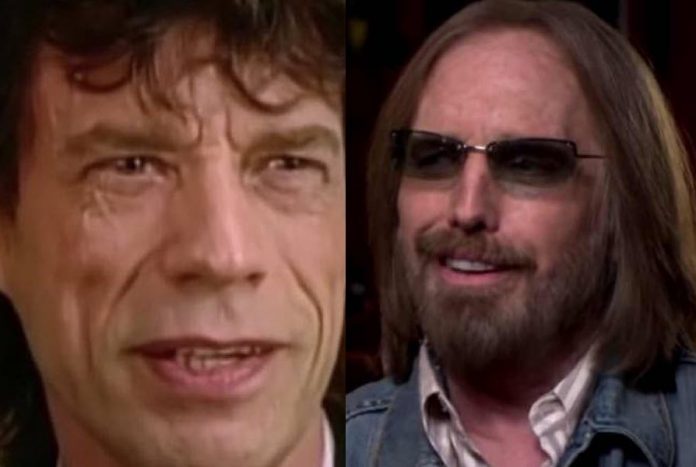 The Rolling Stones fans on Reddit recently discussed how Keith Richards writes songs with Mick Jagger. MusicMan8804 posted, “Hey all, these guys are incredible songwriters obviously. Do you guys have any articles or books that you know that offer insight into their process? Like Keith comes up with Riff, Mick goes off on lyrics and melody? just seeking insight. thank you!”

DC_Sonoma responded, “I’m 2/3 of the way though the audio version of Keith’s book Life. It’s FULL of information like this. Keith will say something like (and this is completely paraphrased), “I played a riff for Mick, told him the first line was ‘I was born in a crossfire hurricane’, and he wrote the rest.’

Again, the Jumping Jack Flash reference is just a hypothetical–I don’t recall exactly which songs he said were written like this, but there were lots. Keith also talks a lot about his love of 5-string open tuning.

Bob Dylan taking a shot at Mick Jagger was recently revealed. The Reddit user added, “I think it’s one of the best books on music I’ve ever read. If you end up with the audiobook, the narration duties are weird-but-good. The first portion of the book is read by Johnny Depp. He does a good job. Then about 1/3 of the way in, a British guy I’m not familiar with started reading. It took me about 5 or 10 minutes to get used to his voice, the meter, the heavy accent. But based on what little I’ve heard of Keith’s talking voice, he nails it. He even does this thing where he’ll give a dry chuckle in the middle of a word. The guy does a fantastic job. And then it switches back to Depp. It’s odd, but it works.

One last item: it’s clear to me that Keith Richards loves music. I think if he was forced to either get rid of all his money or get rid of all his guitars–he’d still be a guitar player. I have a deep appreciation for that. He’s also an extremely bright guy. Never confuse being a junkie with being stupid. Enough from me. Have a great weekend.” Mick Jagger’s daughter recently made a bold Channing Tatum claim.