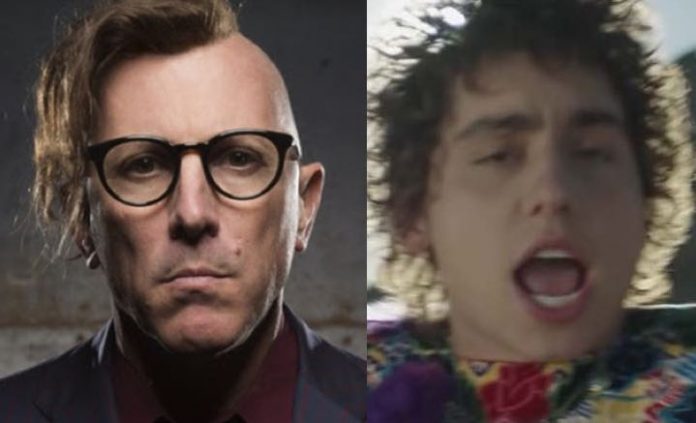 Tool’s producer has admitted Greta Van Fleet sound like a very famous band, but has praised them for their commercial success. Record engineer and producer Joe Barresi are most recently known as the guy to produce Tool‘s wildly successful studio album Fear Inoculum. However, Barresi has also had a wide-spanning career outside of Tool working with bands such as Queens of the Stone Age, Coheed and Cambria, The Melvins, Avenged Sevenfold and more. This eerie Maynard James Keenan/Scott Weiland claim was revealed by Barresi during the same interview. During a new interview on the YouTube show – Pensado’s Place, Barresi touched on the state of rock music today and how older classic rock compares vs modern rock. In addition, he gives his opinion on the ever-popular modern rock group Greta Van Fleet. Barresi’s comments can be viewed below.  This Tool member made a tragic Metallica revelation recently.

Joe Barresi: I mean, for me, I mean, everybody says ‘rock is dead’, everybody says ‘rock is dead’ but Slipknot was number one three weeks ago. In addition, Tool was number one two weeks ago. I wouldn’t call Taylor Swift ‘rock’ but she sold eight hundred thousand records in a week – that’s a lot of music. Well I did a band called Volbeat, they were on tour with Slipknot and they do have an incredible career, they never repeat themselves, very unique singer, as well as band and they, had a number one single on the rock tracks for a couple of weeks in a row. So, rock is alive and well.

Interviewer: I used to think that rock was dead but when I started analyzing it, it feels more like classic rock is dead but the new rock is thriving – you know what I’m saying? That’s a harsh way to explain it because the classic rock isn’t dead.