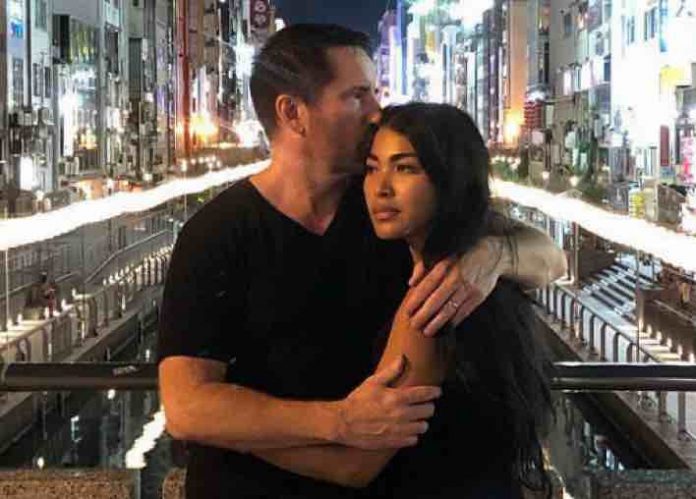 Bojack_hollycock posted on the NIN Reddit recently, “Why Trent Reznor and Billy Corgan aren’t associated when talking about the 90’s music scene, even if they have many similarities, as tendency of big control over their music projects, the desire to create music by themselves with similar approaches and an ‘outsider’ point of view about life?”

Killcrop commented, “I’d say that the sum result of their impacts were kind of different. Musically they were very different. I would also say there usually as many differences as there were similarities.

And as much as I love Nine Inch Nails, and think it’s the better band, I’d say that Smashing Pumpkins made the larger impact on music in the 90s. If only for volume than anything else even.

The output of music from Smashing Pumpkins, both released and unreleased (officially that is, there were a lot of bootleg releases of unreleased music), during the 90s was actually kind of staggering.”

Anishinaapunk said, “Because Trent started out seeming very troubled, but has actually gotten his life together and shown stability and balance. Billy has just turned into a reptilian overlord InfoWars conspiracy lunatic nobody can stand to work with.”

Killcrop wrote, “It’s fascinating how different their lifepaths have been isn’t it? I am forever disappointed in the direction that Billy Corgan took…ad generally quite inspired by the direction Trent Reznor’s has taken. That said, I still like pre-reformation Smashing Pumpkins quite a bit.” A Nine Inch Nails icon ripped a Weezer performance a few weeks ago.