Lick it up! In a newly uploaded photo, Gene Simmons‘ daughter, the ravishing Sophie Simmons did just that as she can be seen getting into the Valentine’s Day spirit by licking a very tasty strawberry! Sophie looks simply divine as she can be wearing this remarkable grey swimsuit and with a goddess-like makeup and hair game. You can view this photo below. Gene Simmons daughter leaks creepy Paul Stanley photo.

In other news regarding the ‘hottest band in the land’, fans recently took to the KISSFaq fan forum to discuss if the End of the Road tour has rekindled users’ KISS fandom. Star_paul12 wrote: “No. I’ve tried. And I’ve wanted it to. But I’ve found absolutely no aspect of this tour/era to have any sort of emotive connection to me. It’s just not doing it for me. As it turns out, manufactured, pre-recorded, overly choreographed, repetitive productions comprised of absolutely zero soul and an abundance of predictability just doesn’t resonate with me. Happy for those who it has reignited the old flames of passion and fandom. I’m just not one of em.”

Gene Simmons daughter ‘dress accident’ photo leaks. While AJrox typed: “Yes and no. I go through phases of my interest with KISS so naturally, I get super into them at some point. Them being on tour does get an excitement which does help my interest though, and around the time I saw them for the End of the Road was in LA in Feb, so I had the KISS Army Radio through Sirius going on, the Whisky show, then the Forum. So that time had so much KISS stuff related to the End of the Road tour that I guess it did help spike an interest back up, but I say yes and no because that interest would have come back with similar impact at some point regardless.”

Gene Simmons daughter ‘bends over’ in leopard skin outfit. Meanwhile, thematinator replied: “I can try to claim no on this one, but I’m the last year since seeing them I’ve listened to them multiple times a week for the first time in years, finally finished the KISS bootlegs I’ve been working on for the past Decade & for the last 3 weeks I’ve been spinning nothing but Alive!, Alive II & my custom 73-79 Alive boot so I gotta say yes.” 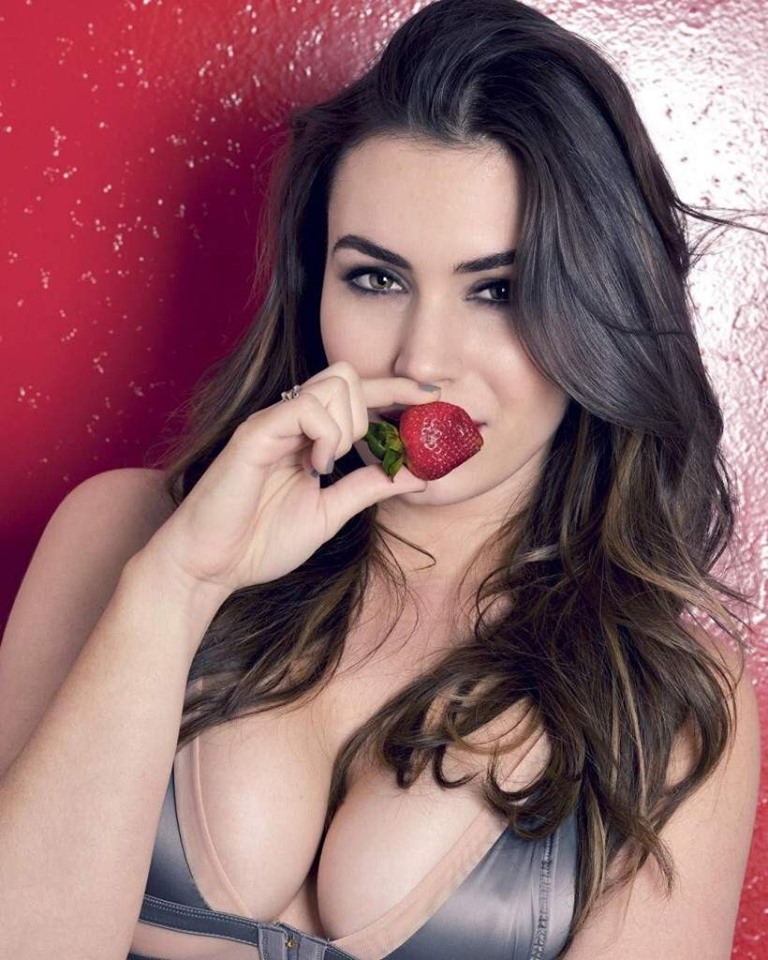