“The cover was shot by now deceased, legendary photographer Richard Creamer. Ric had taken a bunch of cool Polaroids of me in a similar pose and attitude, including the ripped magazine with me on the cover. I wish now we had used one of those but in the end they went with me against the pink/red background wearing my pink gloves. Some people complained that the packaging was flimsy and the quality of the artwork was not great, but I think that’s what they were going after—a sort of rebel stance against what everyone perceived was my ‘image.'” This Steven Tyler new ‘drug treatment’ was just revealed.

The article continued: “There was zero airbrushing or Photoshopping and you could count all the moles and freckles on my back! Prince once told me that that picture ‘blew’ his mind! Just me against the red sheets with nothing but my pink gloves on! And a ton of freckles, HA! Did anyone even notice that he did the same exact pose over a year later on the cover of his ‘Little Red Corvette’ single? It’s Prince with nothing but blue gloves on lying on blue sheets… the yin and yang of ideas from afar.” Steven Tyler revealed a couple of days ago if Aerosmith are ‘retiring’ from touring. 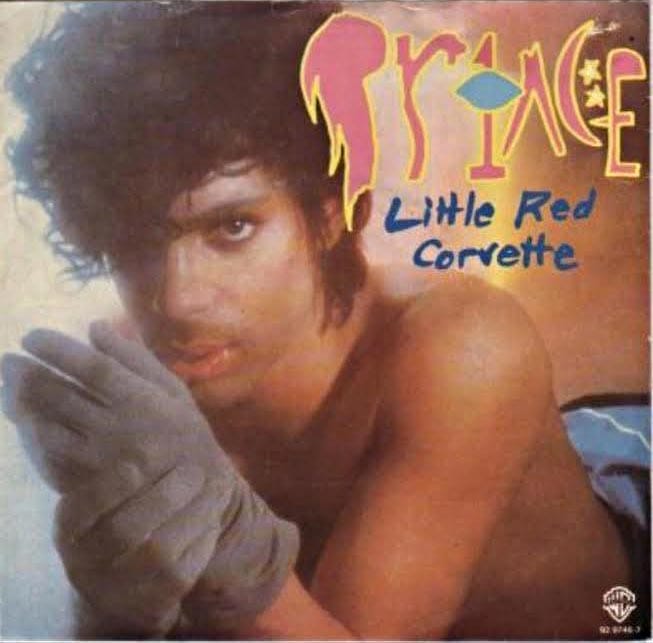