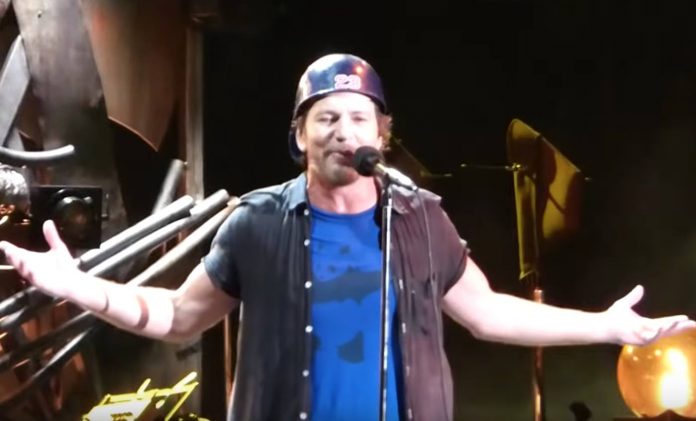 Pearl Jam have completed their new album, and Eddie Vedder leaked and played it for friends for the first time a few days ago in Hawaii. Pearl Jam’s new album in 2020 will be their first record in 7 years, and the followup to 2013’s Lightning Bolt.

Ron Pfeiffer wrote on Facebook, “EV gets his new board in Hawaii tonight. Heard the new album is pretty damn good. That may have leaked tonight at a dinner in HI amongst friends. A friend of a friend was there tonight. Trying to grab a few more pics from tonight.”

Pearl Jam’s rumored 2020 world tour announced was leaked a few days ago. JimmyV wrote on the Ten Club board, “They made poor Mike lie to Rolling Stone but Ed can spin the new album at dinner parties.”

D-Rod responded, “Once the Europe tour was announced it was obvious that a new album was coming. Plus, all Mike said to Rolling Stones is that they are still working on it. For all we know that could mean the art work.”

JimJam1982 said, “Starting to sound like a potential album drop maybe even before the NA tour announcement since people have heard the album now.” D.Frank said, “I wonder what the surprise will be that Mike was talking about in that recent RS interview!? Is the surprise the new album tour or something else that will blow us away? @dimitrispearljam: ???” JimmyV added, “Very curious to know if Can’t Deny Me is still on this forthcoming album.” A list of the first rumored 2020 Pearl Jam North American tour dates just leaked. 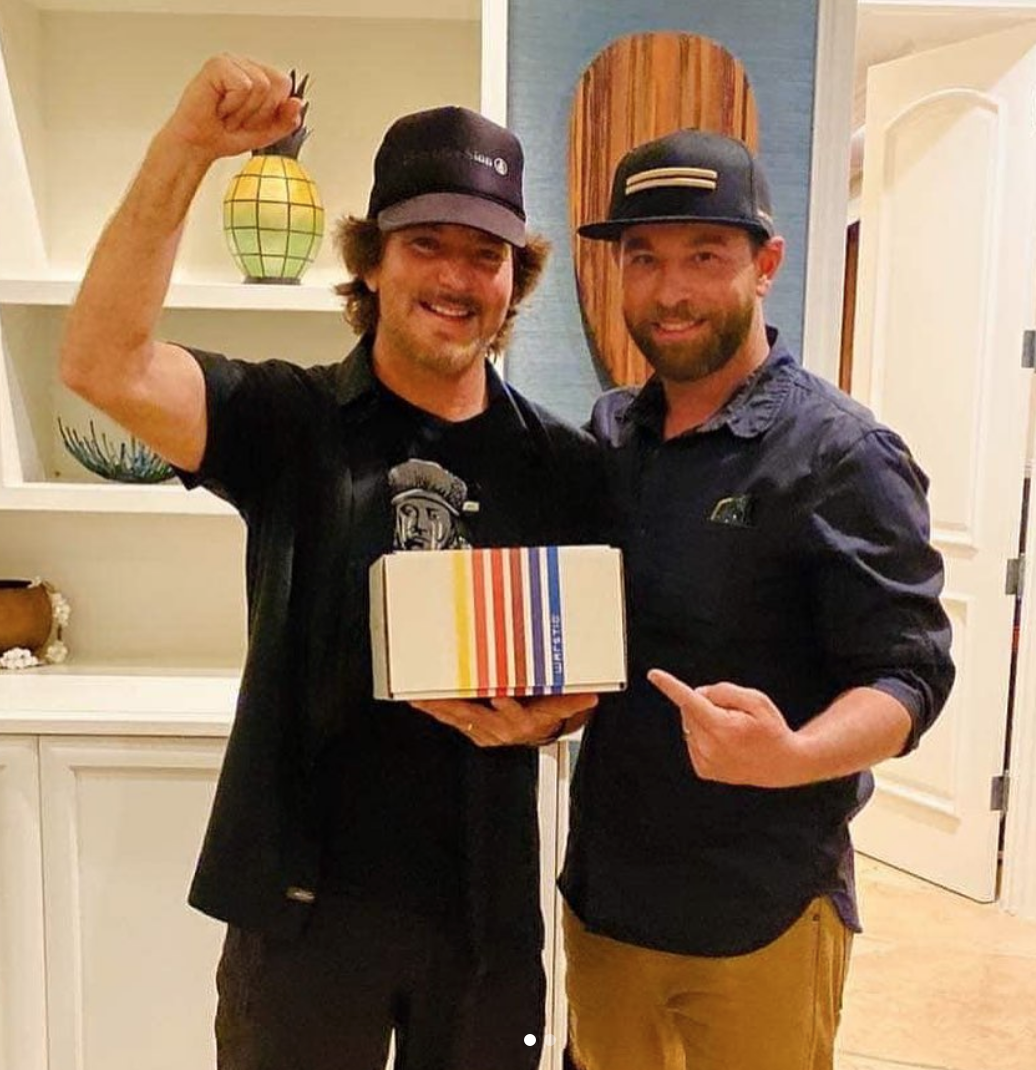 Just donated $500 on behalf of Alternative Nation to St. Jude's Children's Hospital. Saw STP do a benefit show for them in 2009. Let us know any other charities/ones associated with rockers we should raise awareness for during the holiday season. pic.twitter.com/smfe68yDH4