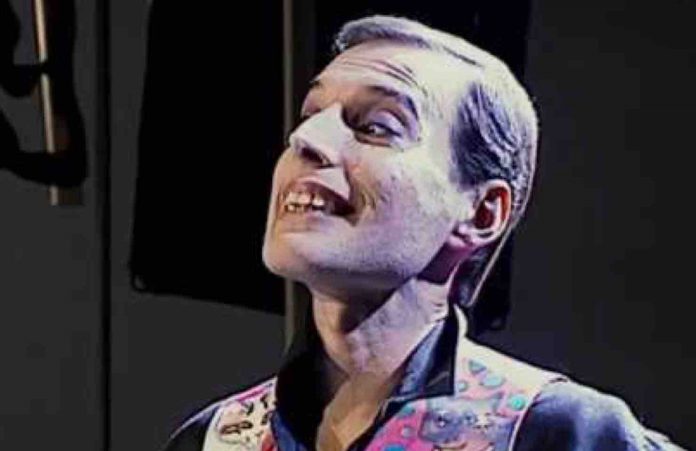 U2 revealed how Bono ‘blew it’ with Freddie Mercury last week. He also remembered when Freddie Mercury told him he had AIDS. Yes, there was a day, but we already knew what was going on at that time.”

“He just came in and said, ‘Well, you know what I’m dealing with, and this is how I would like to carry on.’ And he said he would like to work like to work normal right up to the end. And not have the invasive powers of the media fall in upon him, you know? Because it would have become a circus, there’s no doubt, in England. I mean, it’s bad enough here, I think.

You have the National Enquierer here, but in England, it’s worse. And the last few months of his life were tainted by that anyway. People camped around his door with telescopic lenses looking into his house. I mean, it’s disgusting what they do. And so he said, ‘Look, I wanna live a normal life, I wanna make music, so help me if you can.’” Elton John revealed how Freddie Mercury ‘terrified’ him with AIDS last week.

In honor of #WorldAIDSDay, we're taking it back to 1993 when we sat down with Brian May of @QueenWillRock to discuss the importance of sex education, having honest conversations about AIDS that don't silo communities, and Freddie Mercury's desire to live a "normal life" pic.twitter.com/Kuvkbl9rS9