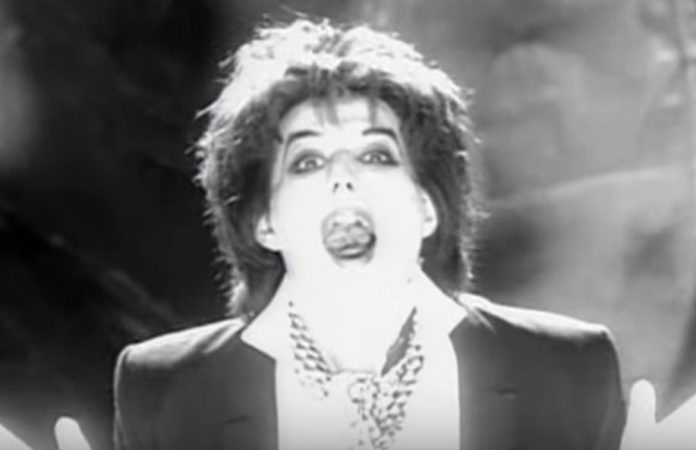 Freddie Mercury: A Life, In His Own Words was recently published, and a quote from the late Queen frontman before AIDS killed him was revealed, and he seemed content with dying young. Freddie Mercury watching a Queen bandmate get massaged was revealed in a new video

“The most important thing, darlings, is to live a fabulous life. As long as it’s fabulous, I don’t care how long it is.”

“I don’t want to go down in history as one of those people who worried… hoping they realise, after I’m dead, that I created something or I invented something. Life is for living. I don’t give a damn about all that. In the meantime, I’ve had fun and I want to go on having fun – doing this.

I don’t want to sound morbid. 70 is a long way away. As far as I’m concerned, I’ve lived a full life and if I’m dead tomorrow I don’t give a damn. I’ve lived. I really have done it all.”

“I don’t expect to make old bones and what’s more I really don’t care. I certainly don’t have any aspirations to live to 70. It would be so boring. I will be dead and gone long before that.”

Freddie having a health scare after a fight with a boyfriend was revealed yesterday. Freddie Mercury Club recently reported:

“I have no rival, no man can be my equal.” Damn right.Freddie’s like: You may be prince charming but you will never be Prince of the Universe. Gorgeous from head to toe, athletic, playful, adorable, sweet, and one of a kind. And of course the naughty little tongue makes a cameo again…I looooove him.

P.S. Prince of the Universe on stage but always a kid at heart…Le Petit Prince. Freddie on the set of the promotional video for “Princes Of The Universe” at Elstree Studios in London in February 1986. Photographed by Peter Hince (most likely!)” Freddie Mercury hitting on a man was revealed in a newly resurfaced video.