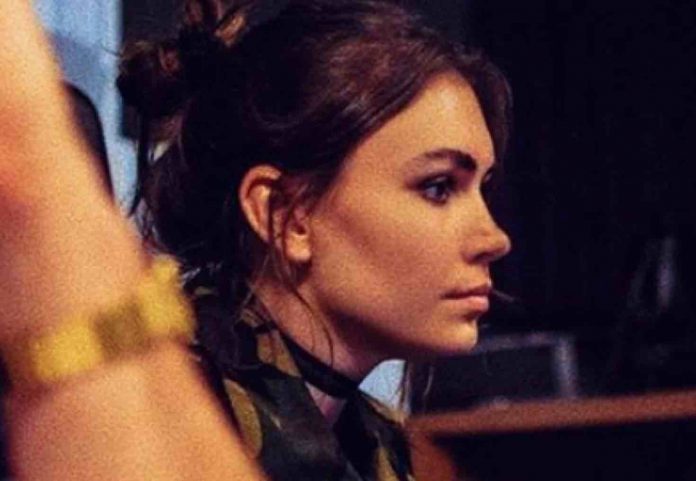 We recently reported that Gene Simmons‘ daughter, the graceful and elegant Sophie Simmons was spotted showing off a smooch with her pooch. In the most adorable follow up to that story ever, we can report that Simmons has again shared more canine affection, this time in the form of this ultra heart-warming and crowd-pleasing photo of herself wearing these tantalizing short, booty shorts! Go Sophie! You can view the photo below.

Gene Simmons’ daughter was spotted with Vince Vaughn. In news regarding Sophie’s father, Gene Simmons and his wildly successfully band, Kiss, fans of the ‘hottest band in the land’ discussed what the loudest tour in the band’s history was in a new topic on the Kissfaq fan forums.

Jkiss said: “I remember the early tours being Loud…”Alive”!”, “Destroyer”, etc. The one I recall having my ears ring for at least a full day after was the one of “Love Gun/Alive II” shows; although, I was pretty much-smacked in-front of speakers stage-right that time.”

The user continued: “A show I had to leave because it was ‘way over’ the danger level & felt I was going to for sure lose my hearing permanently was Metallica (1980’s). And Ace’s solo shows were often overly loud as well. I also remember discos/nightclubs being commonly much louder than even Ace; however, a real long time ago. And I was told the reason at one of them (rock/metal nightclub) was to make sure people couldn’t hear or easily talk to each other; as a deterrent for fistfights/brawling, etc. Even a lot of theaters used to have it cranked right-up & if they felt the movie soundtrack could really punch it out. This KISS icon recently claimed Gene Simmons is lying about retirement. 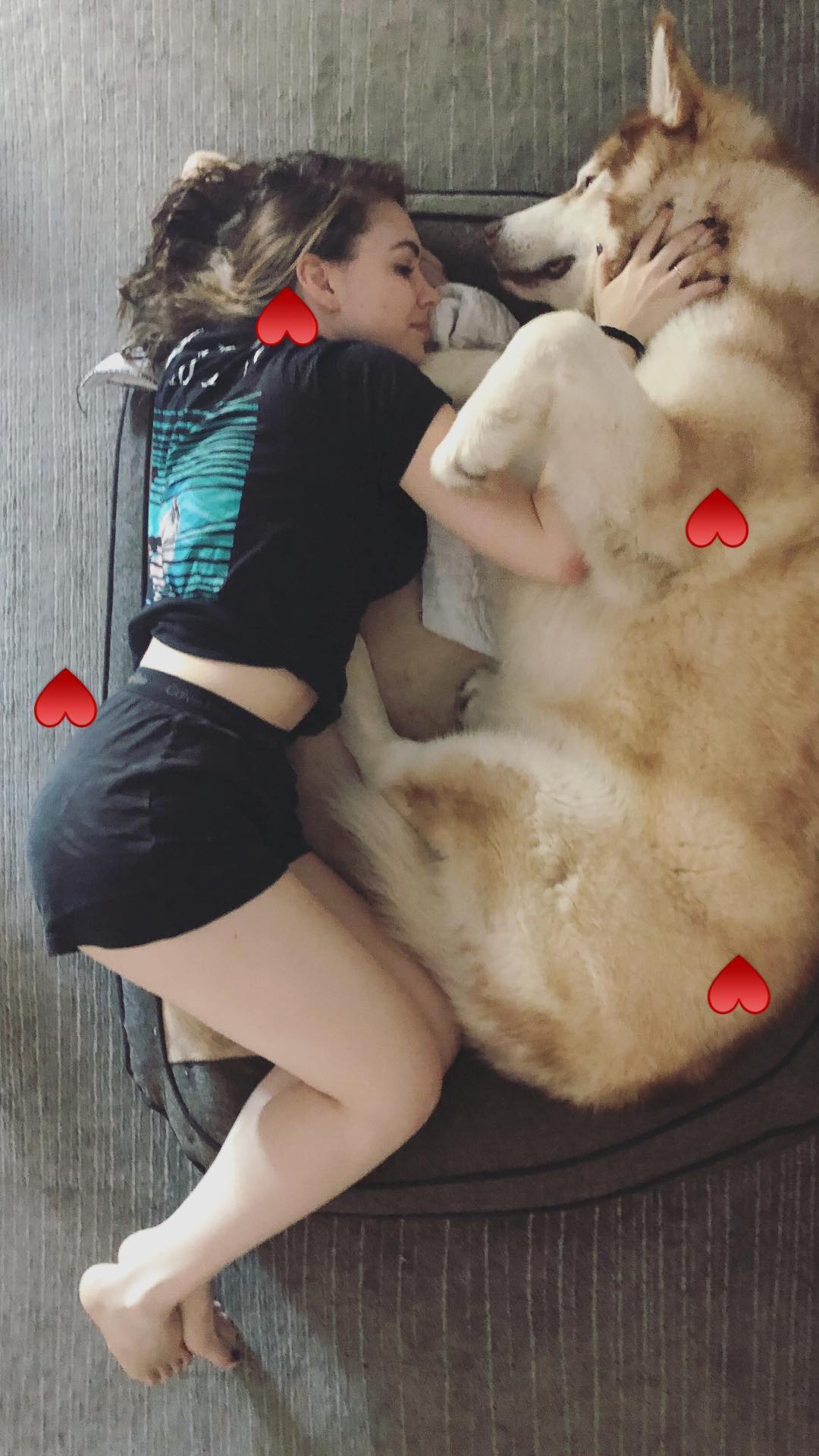