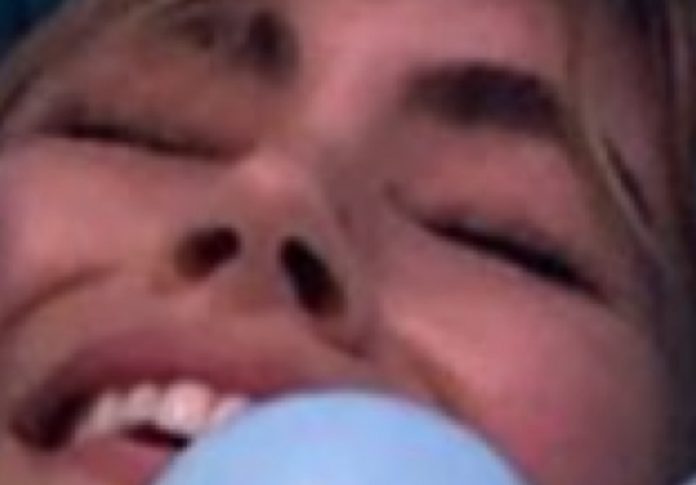 KISS icon Gene Simmons’ daughter Sophie Simmons is begging for your help! The budding songstress and now internet influencer took to social media via Instagram to declare that she is looking to join internet culture and be memed!  The KISS daughter looked absolutely stunning and marvelous in this newly released photo where she moans like a cat. Simmons posted a most interesting and bizarre photo of her in what appears to be a ball pit with the following caption. Gene Simmons’ daughter Sophie had a ‘broken’ messy hair photo recently:

Simmons had this to say about the caption herself:

In other KISS and Gene Simmons news, fans reacted to the recent development that the band was going to be performing underwater for sharks in Australia.

Deirdre posted: “Wow such a great idea! Can’t get to Australia 🥵 for the record ( or album as the case may be) we do have some nice great whites (JAWS ) out in Long Island in the Atlantic Ocean by Montauk 🦈 and Shark Week is next summer🙏🙏🙏💋 🧜‍♀️🛳 Let’s do this I’m all in ♦️ we just need a submarine or some nice pink swan floats 😉and we are all set.“

Kevin said: “This is either going to be a bigger boat and mid-range price, or small and high priced…nice promotional for the Aussie tour with the tv news running the story this morning!!”

Hadyn replied: “Be good if they could also have a bit of a jam somewhere in lincoln like down the foreshore. Have to be the biggest thing too ever happen in lincoln to have them come here“

Heather said: ” It’s gotta be hard to keep coming up with new ideas at this point 😂
But somehow they always do. Gotta keep getting bigger and better, finding the next “first” keeping it exciting.“

Justin put: “They’ll have a two-song Ace Frehley cameo where he plays Dark Light with the Jaws theme like intro, and Torpedo Girl for that nautical flare.”