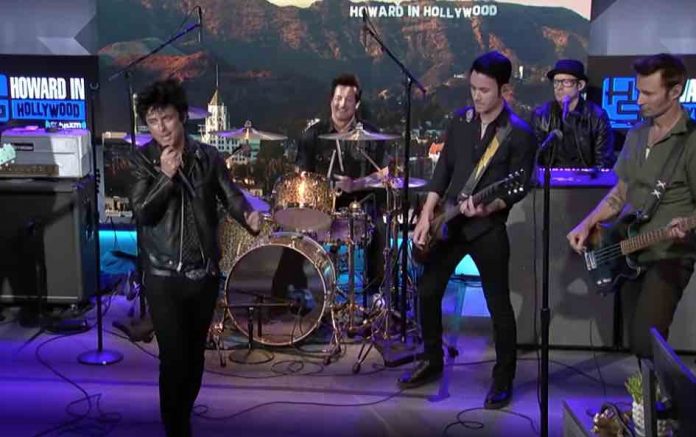 Cool said, “We are all going to miss you Murray Bowles! Thanks for your vision, tenacity and generosity all through these last 30+ years! You always were at the best shows and through your camera made them as important and historically relevant as they were to those of us there. Every time I saw you I got so happy. You were an amazing human and I want to thank you. Rest In Peace old friend.”

GT_Tripathi posted, “What are your honest opinions on “Father Of All…” (not the Album, just the single). I think that the song was good, just that Billie shouldn’t have simulated his voice soo much during the verses..no offense I’m a big Green Day fan.”

The Howard Stern performance sounds wayyy better than the studio recording, though you can’t hear the keys at all despite them apparently being there :/

Still love the studio version though. Took me a couple listens, but the chorus is too catchy to not jam to. Plus as a bass player, it’s nice to see Mike get more involved (à la Trilogy).”

SleepinGriffin said, “I like Father of All. It’s a great song that I think doesn’t fall in line with any of the tracks from previous albums that I dislike. Which is mostly songs with extremely repetitive lyrics.

I do have 2 problems with it (and Fire, Ready, Aim). The vocals are really quiet compared to the instruments, so it’s hard to hear what’s being sung without looking up the lyrics, and I’m really not a fan of using the AI artwork again and hope that it’s just the cover for the single.” A Green Day member revealed a ‘shameful’ Axl Rose photo recently.