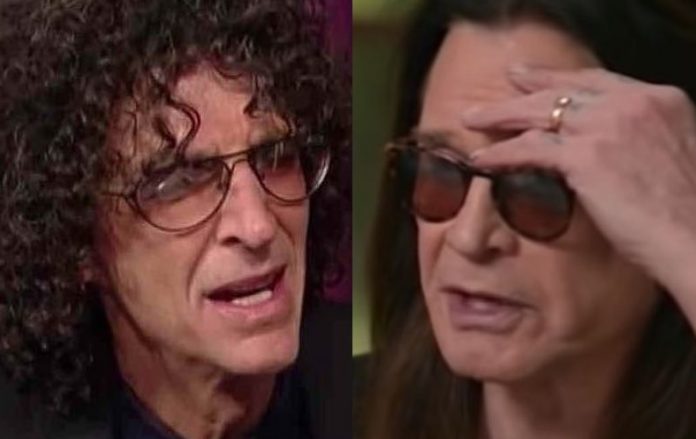 Ozzy Osbourne recently angered some fans by collaborating with Post Malone, and Howard Stern had high praise for Ozzy, but said he hadn’t listened to the Post Malone song, and hadn’t even heard of him. Ozzy ‘begging’ for money was revealed last week.

MarksFriggin.com recapped: After the break they played Black Sabbath’s ”Changes” as they were coming back. Howard came back and said he may have heard from Sharon Osbourne last night. He said he thinks he got a text from her. Howard let the song play and said this song is pretty good. Robin said it’s beautiful. Howard said Ozzy has a new song out or something. He said maybe that’s why Sharon was texting him. Ozzy Osbourne’s doctor recently revealed a terrifying ‘infection.’

Howard said everyone is guessing who is coming in today. He said he’s going to take some calls and find out who they think it is. Howard took a call from a guy who said it’s George Takei and Bill Shatner. Howard said that’s a great guess. Robin said that would be great. Howard did his impression of George and Bill talking about working together. Ozzy Osbourne recently took a vicious shot at his wife.