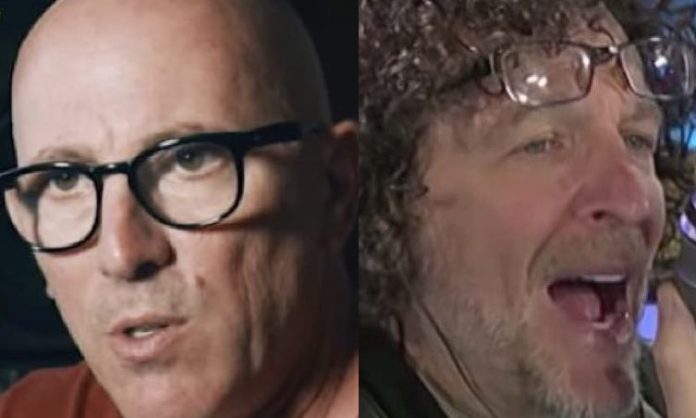 Howard Stern reviewed the new Tool album Fear Inoculum on his show on Tuesday, and he revealed how they rejected including their cover of Led Zeppelin’s ‘No Quarter’ on the Private Parts soundtrack in 1997 after initially agreeing. Maynard James Keenan called out ‘paranoid’ Tool bandmates over the weekend.

Howard said Valerie lived another 6 years. He said she died last week. He said he knows the word and he has it written down. Howard said he was really sad to hear she died. He said in order to prove there’s an afterlife he got a code word from her. Howard played the audio where he asked her to write a word down for him so they can figure out if there is an afterlife. Maynard James Keenan recently revealed the ‘control freak’ problem on the new Tool album.