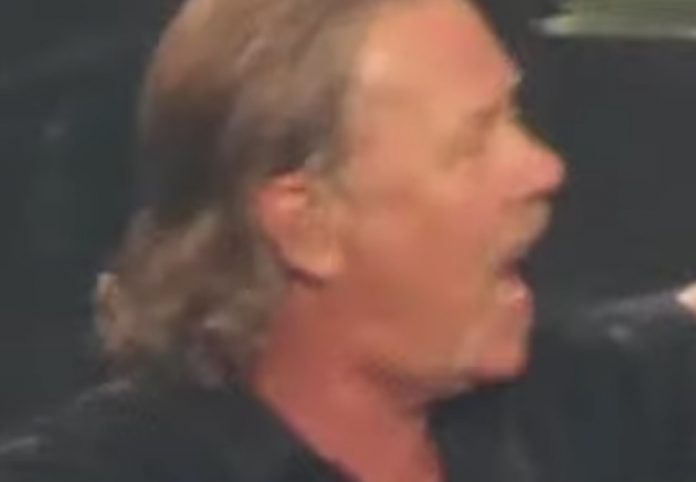 Metallica frontman James Hetfield has entered rehab as he has relapsed with his addiction, though what he relapsed on what not specified. Lars Ulrich, Robert Trujillo, and Kirk Hammett have announced they have canceled the Metallica Australia tour. Jason Newsted was photographed in a bar just a week ago.

The band said, “We are truly sorry to inform our fans and friends that we must postpone our upcoming tour of Australia and New Zealand. As most of you probably know, our brother James has been struggling with addiction on and off for many years. He has now, unfortunately, had to re-enter a treatment program to work on his recovery again.

We fully intend to make our way to your part of the world as soon as health and schedule permit. We’ll let you know as soon as we can. Once again, we are devastated that we have inconvenienced so many of you, especially our most loyal fans who travel great distances to experience our shows. We appreciate your understanding and support for James & thank you for being a part of our Metallica family.

All tickets purchased to the shows in Australia and New Zealand, including Enhanced Experiences and Black Tickets, will be fully refunded.”

Metallica recently made an embarrassing Kid Rock revelation. The last photos of Hetfield before he entered rehab onstage just a couple of weeks ago on September 8th in San Francisco, CA for the S&M 2 show have also surfaced from Metallica and a video. These will likely be the last photos we see of Hetfield for at least a few months as he will be in rehab.

G-I-Luvit wrote on Reddit, “As someone who has struggled with the same demons and who has looked up to James for many years, I know the struggle of relapse and addiction. Ive followed his recovery for many years even though I myself have been off and on with it. I wish him nothing but the best and no matter what, I know that he can conquer it just as he inspired me to do. Addiction isn’t a passing thing, it’s a terrible monster that lives with you no matter how long you have sober. I love you James, stay strong.”

Machinax added, “Not to downplay this, but relapse is a natural part of substance abuse, and James certainly wouldn’t be the first musician to have to enter rehab after a long period of sobriety. If nothing else, Hetfield has the infrastructure and support (and the money, rehab ain’t cheap) to help him through this.

The more disquieting issue is all the rumors floating around of infidelity, cocaine use and infighting within the band. I get it, that’s part of the lifestyle, but there’s literally nothing to back those claims up other than a post someone who knows someone who knows the band made on Twitter that one time.” AC/DC and Metallica member were recently filmed drinking. 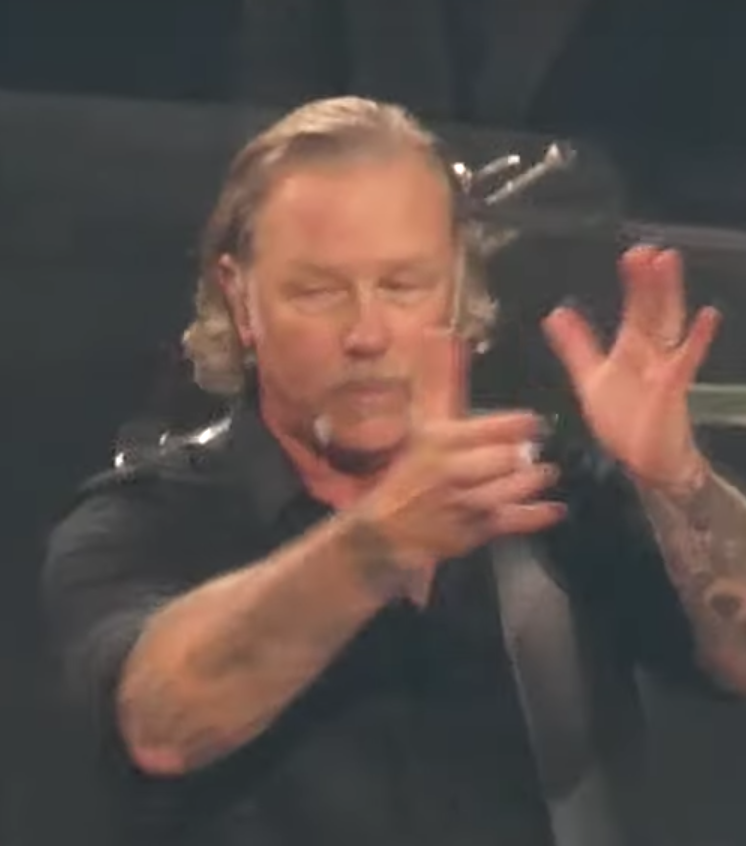 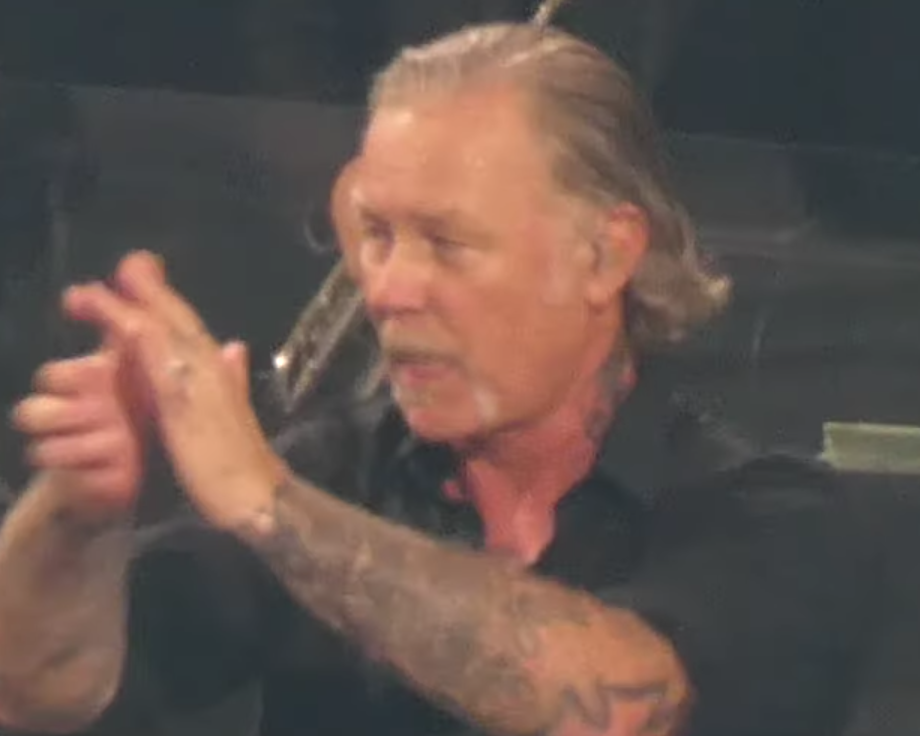 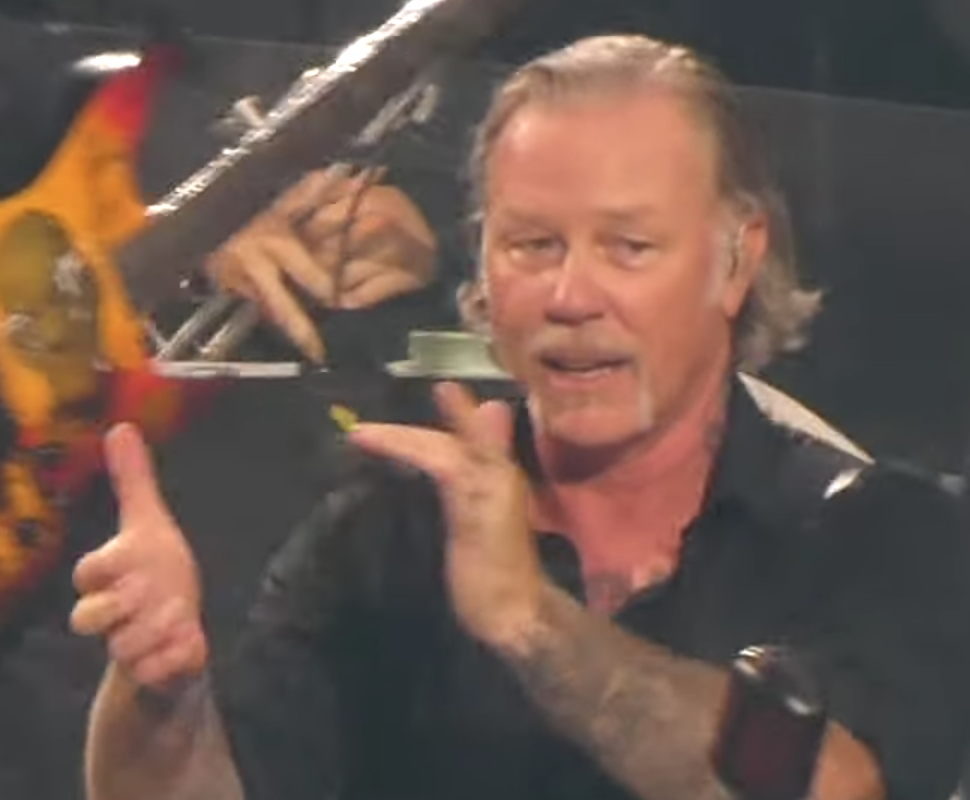 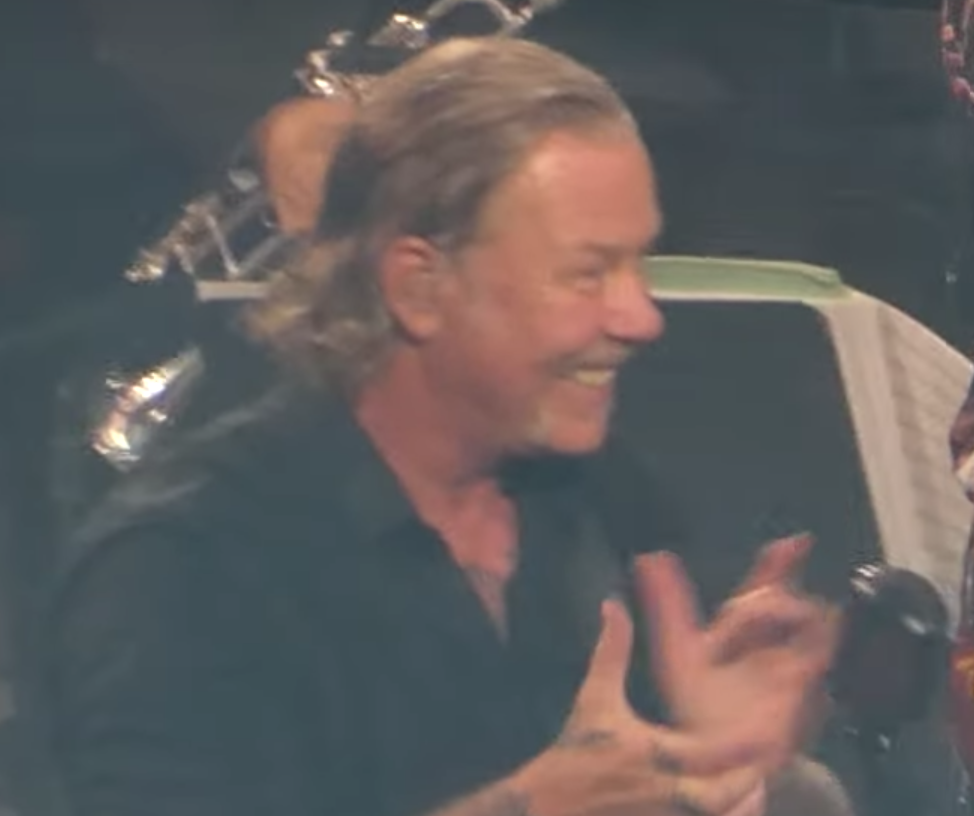 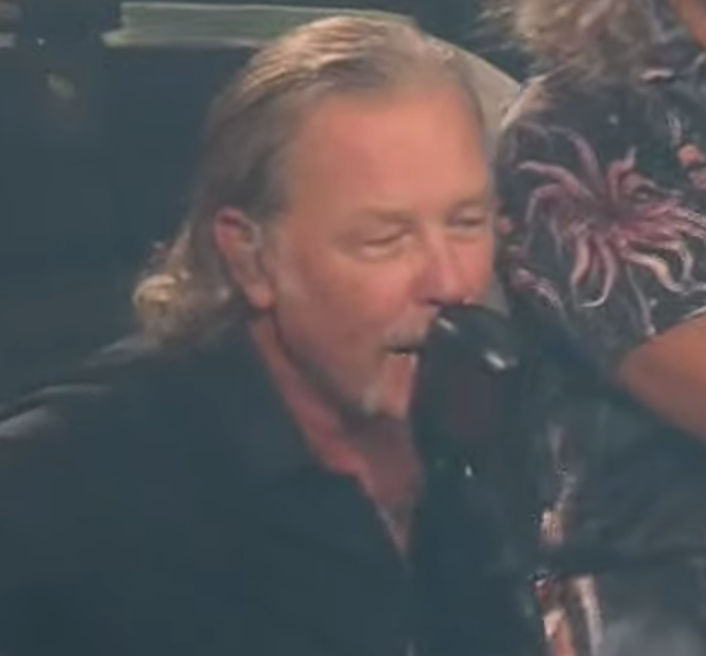