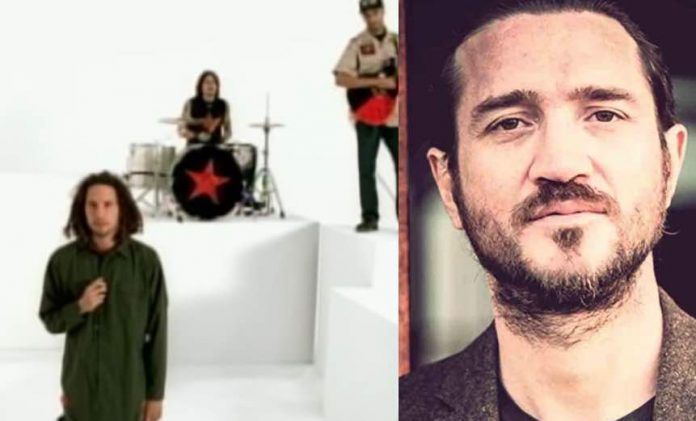 Suckysuckytendolla posted, “Boston calling 1 day pass for Saturday i.e. the day Rage headline goes up by 15 dollars (including fees) confirming the fact that people are mostly going there for RATM.”

LiManYi said, “How genuine is RATM as a whole? Despite minor disagreements on some issues, I agree with RATM’s ideals of anti capitalism, anti imperialism and anti authoritarianism. However, I’m not entirely sure how genuine the band is as a whole to their message.

I’m not going to talk about Epic Records. I understand that it’s kind of a necessary evil and there was little alternative at the time.

Zack de la Rocha is the only member which I don’t doubt. Inside Out had elements of rebellion and anti authoritarianism in their music. He also has made several visits to Chiapas and likely funded the EZLN to some degree. Watching his live performances, specifically the Wake Up speeches, he does seem genuinely angry at the system. He has avoided the spot light, has no social media presence and according to some people here, doesn’t even have a cell phone(I can’t confirm this so take it with a grain of salt).

Tom is very vocal about political issues and has stayed relatively consistent with his message. However, he is also kind of acts like a stereotypical celebrity, seems to be more comfortable around the system and as another guy said here, his priority was being a rockstar. Lock Up(his old band) is a pretty generic rock band which probably had ambitions to get big, which should say something about Tom’s ambitions.

The other members seem to be more in line with Tom’s way of thinking.Tim and Brad were never extremely vocal about the political causes. Tim even seemed surprised to find out Cuba is not a totalitarian nightmare with a starving population or some other bullshit.

Lately there is also the Ticketmaster scandal. The prices of $125 do seem to be quite expensive for a band which criticizes blind consumerism. However, they’re also donating some of the proceeds to charities and are trying to fight the scalpers but was there no alternative available?

I don’t know. At the end of the day, we can say the same things about people like Chomsky, Parenti and about many of us too.” Rage Against The Machine recently unloaded on ‘insane ticket prices.’

Boston calling 1 day pass for Saturday i.e. the day Rage headline goes up by 15 dollars (including fees) confirming the fact that people are mostly going there for RATM from r/RATM