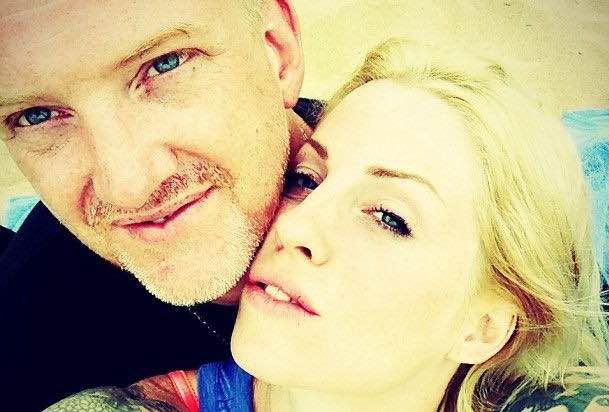 Queens of the Stone Age frontman Josh Homme discussed his wife Brody Dalle on this Joe Rogan Experience this past week. TMZ recently reported that Dalle and Homme are legally separated, with final photos surfacing, and while Homme did not address the reports directly, he spoke positively about Brody and referred to her as his wife. Alternative Nation transcribed a few comments Homme made about his wife during the interview, the first of which when he was discussing not listening to critics online.

“My wife has been one of my biggest inspirations ever. That thing that I really learned from her is, when you blame someone, it’s like saying you’re guilty, before you even have a chance to talk and say your perspective. Nobody like thats, nobody wants to start by being blamed for something, it makes you shut off immediately. Now you have these disengaged people blaming each other, and being mean to each other.

If you are talking about doing what you like, I don’t like that. I also have friends that I really love that engage in that quite a bit, and it’s a troubled spot for them. So instead of doing it myself, I try to look at that and go, ‘Oh, I don’t want that.’ I love my music, and I try to make it as real as I can, and I try to make it as different as I can, and I accept if you don’t like it.”

Josh Homme revealed he is done with long tours recently. He later said, “My wife, who really has had the courage her whole life to (slaps down), ’It’s time to go, it’s time to do this.’ Someone that has really inspired me, to have a partnership like that, is fucking rad. Talking about someone that has had a really rough beginning, but doesn’t point the finger and blame, because shit goes nowhere.

That’s the other thing, the strength. The strength is so inspiring to me, it gives me strength through her.” Queens of the Stone Age recently called out a Nine Inch Nails lie.