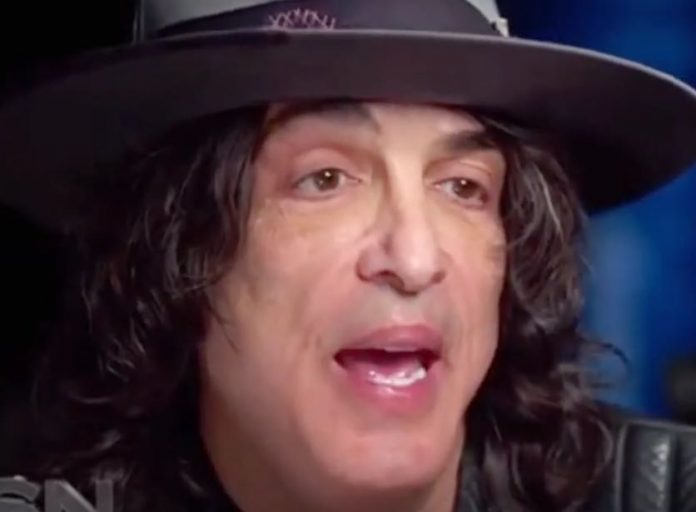 For those fans of KISS frontman Paul Stanley‘s latest signature Puma brand sneaker – yet couldn’t get a hold of them because you identified as female or had small feet, you are in luck! The iconic KISS singer, who recently launched the shoe, took to social media to announce that he will be coming out with all-new sizes as he stated via Twitter: “and we are doing smaller sizes for women. YES!!!”

One user, JetClipperKiss wrote: “I personally love black sneakers and previous Zebra sneakers. Unfortunately, I cannot get them to Australia. Puma won’t post to Australia. I recently fell for a scam trying to buy the Zebra style sneakers and lost $150. I think they rock and would love to get a pair. Anyone from the [United] States wants to adopt me as a friend. Does anyone know of an alternative way to buy a pair in Australia without buying it from someone who acquired ten pairs and tripled the price then go on to sell them?

Paul Stanley confirms his ‘last’ KISS concert. While ZachAttack stated: “Yeah the hi-tops look even worse somehow. It’s those stupid silver straps and the 2 different animal prints. It should just be entirely leopard print with the black soles and the purple inside, that would have looked cool. He put too much bullshit on there and it looks like those Osiris shoes that twelve-year-olds got at the mall in the early 2000s.

AND We Are Doing Smaller Sizes For Women. YES!!! https://t.co/bAurouorvv