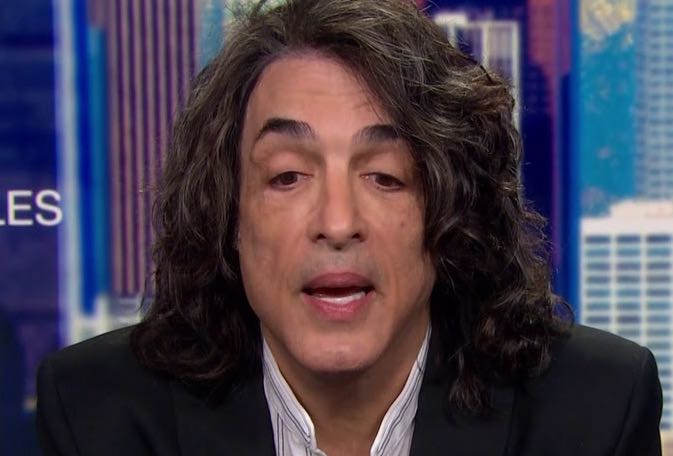 Paul Stanley and KISS fans are upset after learning that the ‘hottest band in the land’ had to scale down their elaborate stage set recently during a show overseas. As one KissFAQ forum member noted that it was Octagon lighting pod 17→11 that was scaled down during that particular show. Paul Stanley KISS movie with big name revealed.

With another user, Raranaped replying: “Was this the case at the Tokyo dome show as well? the other shows so far have been at smaller eight-thousand seaters. There’s also been less pyro, not sure if that’s because they didn’t want to bring the full setup to Japan or if there are more regulations. Either way, I’m not too concerned. I doubt if I was there I’d be counting the octagons.”

KISS’ Paul Stanley apologizes for bad remark to women. While Bassmanstein, another user over at the forum put: “A decrease in the pods only or decrease in the pods and pyro? I saw them this summer in Indianapolis, Indiana. Fewer pods but I believe about the same amount of pyro. I think the decrease in pyro has more to do with a particular city’s regulations and fire marshal. I believe the number of pods will at bay at the current eleven, which has been for a while now. However, I think the amount of pyro will change by the venue. While I say the pods will probably remain at eleven if they play a really small stage at say a festival it could be less bit would go back to eleven. That is just my thoughts.

While this user, Thayerscomet had a more direct answer to the issue at hand: “Cost-saving guys. Kiss has a budget and.as a tour goes on and tickets demand to decrease the profit gets smaller. Yes, I am aware kiss has a guarantee but no way that guarantee stays the same as the tour goes on.promoters are not going to loose there lunch so as the guarantee gets smaller the number of trucks and staging and crew gets smaller so kiss can keep the profit margin high. Its really that simple. Paul Stanley made a ‘small size’ revelation earlier this week in a photo.