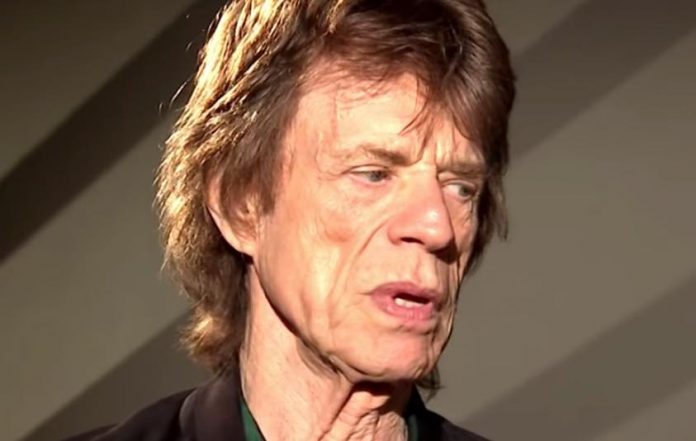 The Rolling Stones frontman Mick Jagger allegedly refused to pay a massive bill, former Hells Angels Motorcycle Club George Christie claimed in a new Original Gangster podcast interview. At an infamous San Francisco concert in 1969, the Hells Angels were hired to guard the Stones, and a member stabbed Meredith Hunter to death when she pointed a gun at Jagger as he performed onstage. This led to a feud between the Stones and the Hells Angeles, and Christie claims Jagger refused to pay the legal bill. Mick Jagger being hit at a The Rolling Stones concert was recently revealed as well.

“Jagger did not want to pay the legal fees, they were $50,000, which was pocket change probably even back then. He was just being stubborn. He actually sent a professional security guy down to 3rd street in New York, the famous Hells Angels clubhouse in New York. And he lifted his shirt like an idiot, the butt of his gun was showing. The guys took his gun, hit him over the head with it and sent him down the street.”

In a stunning turn of events, the Hells Angels sent men to attempt to blow up Mick Jagger’s yacht, with an informant then telling police, who told the Stones. Jagger quickly paid up after his initial rejection, writing a $50,000 check that was immediately sent to the Hells Angels’ club.

Mick Jagger recently revealed if he is quitting The Rolling Stones. Jagger discussed the state of the world at a film premiere on Saturday, “We are going through a very strange time at the minute. And when you live at a strange time you know it’s a strange time but you don’t know what’s going to happen. Values are different. There’s more polarization and less civility.”

He ripped the President of the United States for pulling out of the Paris climate agreement, “We are in a very difficult situation at the moment, especially in the U.S., where all the environmental controls that were put in place — that were just about adequate — have been rolled back by the current administration so much that they are being wiped out.” A Led Zeppelin reunion offer with Mick Jagger was recently revealed.