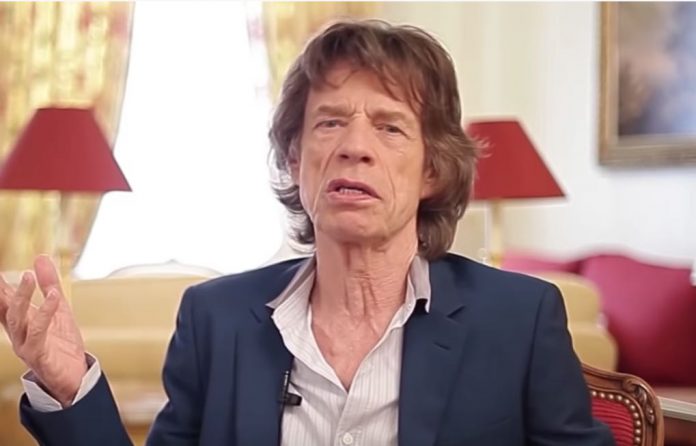 Mick Jagger made a pretty definitive statement at the end of The Rolling Stones’ final show of their ‘No Filter’ tour over the weekend in Miami. The show has to be rescheduled again, this time moved up by a day, due to Hurricane Dorian. Mick Jagger and The Rolling Stones posted a ‘goodbye’ message a couple of days ago to end the tour.

Jagger declared onstage that he is not done with the Stones just yet, “Thanks to everyone who made this show and this tour great! And see you again soon. This is not over yet!”

The Rolling Stones originally rescheduled their Miami show earlier this year when Mick Jagger had heart surgery, and yet again moved the show from August 31st to August 30th to avoid being caught in a ‘crossfire hurricane,’ though they did end up performing “Gimme Shelter” in the rain, a fitting start to what hopefully isn’t their final encore performance.

Keith Richards revealed an emotional ‘last show’ dressing room video to fans. GlimmerGirl24 posted on the IORR.org forums, “It’s been another fun summer of the Stones live in the venue and live via scope. I now need to sleep for a week or three – then I’ll be ready for the next Stones leg. smiling smiley

I think Miami might be the best performance I saw this summer. Jacksonville was probably my favorite for glimmering and catching up with friends. But there were Chicago and Denver up there too with lots of friends and fantastic performances. And Toronto, Newark 2 and Pasadena. I loved it all and for the nine shows the Kitten Cats and I were able to attend via Periscope and Facebook – thank you to everyone who scoped! And I enjoyed following the tour with all of you.

Back to work, there are credit card bills coming in and another leg to save for. Life is grand.” Keith Richards’ touching bedroom secret was revealed on the Joe Rogan Experience earlier this week.