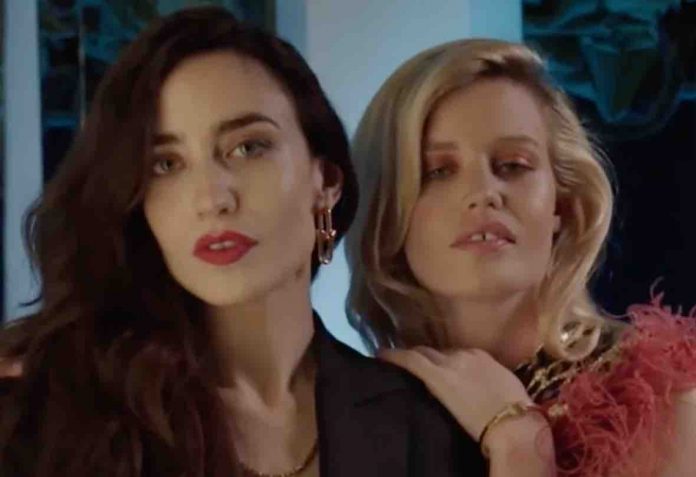 Monsoon Ragoon posted about The Rolling Stones’ rumored new album on IORR.org, “Maybe I am repeating myself right now. But for me the main question is: why should they – at the moment a great, but still a Greatest Hits ‘company’ – release another sub-standard album which doesn’t really sell (at least compared to Some Girls or Tattoo You)?”

Rocky Dijon responded, “Ask yourself why after the out of the box failure of MAIN OFFENDER and over 20 years of Stones tourists using his lead vocal spot as a bathroom break or beer run, why did Keith bother to cut CROSSEYED HEART? Why did he bother to write and produce it with the guy he worked on MAIN OFFENDER with and why use all of The X-Pensive Winos and their touring sidemen (except the bass players) if he was going to try one more time? Wasn’t that asking for further humiliation?

Ask yourself why Mick bothers to write and record solo singles or put together SuperHeavy when he knows all anyone cares about is when the Stones are touring their Greatest Hits again? Why go solo at all when he knows he doesn’t even have his core fans’ support for doing so? Is he a masochist?

The answer is because the creative impulse is still there for both of them and they don’t care whether a bunch of obsessive fans bemoan the fact that it isn’t EXILE or SOME GIRLS again. They don’t care that most of the tourists buying tickets every year won’t support new work from them. They don’t care that a handful of people on message boards have turned Don Was’ phrase ‘hitting the wall’ into a religious mantra they can recite while slamming their own head into walls several times each day. They don’t care that diehard nutjobs hold their breath and threaten to turn blue if The Stones don’t give them a new album today. They do what they want when they want and are in the fortunate position to still have major labels distribute their work once they hand it over.

Long before the internet, Keith had a stock answer when Bill German or guys from Rolling Stone would walk up to him and ask when the new album was coming out. Keith would snap, “When it’s finished” and walk away.

It’s the same answer even when we’re a bunch of entitled loons or if we pout and scream, “They’ll never finish it, why don’t they stop torturing me so I can finally live my life again.” Mick Jagger’s big name affair was recently detailed.