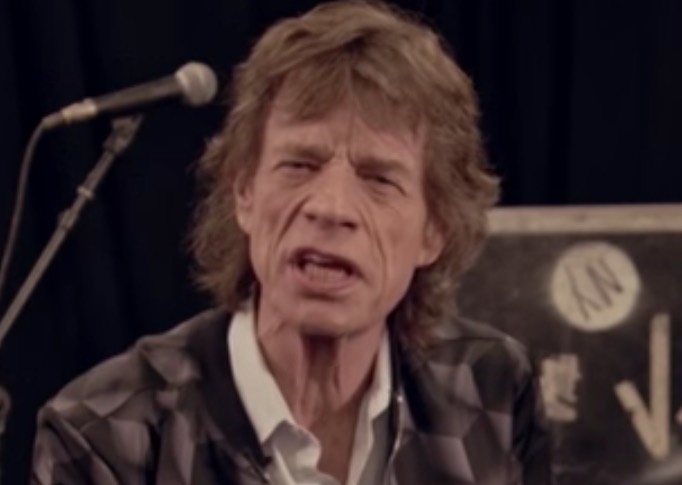 The Rolling Stones frontman Mick Jagger and his bandmates wouldn’t pay a taxi bill in a newly surfaced photo, and sadly, it’s because they were broke. Mick Jagger’s daughter was recently ‘busted’ making out with a big name.

Gus Coral told The Sun, “There was no way I could have seen how big the band or Mick was going to be. Mick was very good, but there are very good people who don’t make it.”

“The picture of them struggling to get the cash together for the taxi was how it was then, they were not mega rich. One of them didn’t have any money – so they had to try and get it together. It’s how it was.”

An iconic The Rolling Stones live release was recently discussed on the Shidoobee forums. David Unplugged posted, “Shine A Light – looking back, was it that good or bad? After all the recent releases from the vaults (No Security) and the other such as Voodoo Lounge Uncut, Bridges to Bremen, Havana Moon and Sweet Summer Sun I dug out my copy of the Shine A Light DVD which I believe I bought in a Woolworths store for half price before the business was wound up.”

Mick Jagger’s ex-girlfriend recently called out an awful Keith Richards affair rumor. David Unplugged added, “Anyway, I quite enjoyed the Stones performance and I just wondered 10 years on how it was now thought of by fans. I found some of the interviews that broke up the performance a bit tiresome but there are some really great live performances by the band and I will certainly give it another play before it goes back into ‘storage’. Could have been better, what do you think? Must play the CD set again!”

TTTAndTheRoyalAndMighty responded, “Of course it was great! But what Stones live performance captured on DVD isn’t? Once the lights come on and Mick knows the camera’s are rolling (for a future release to DVD) he steps up his game to a level that no performer has ever achieved outside of James Brown. Having said that, I loved it! Incredible energy for that show.” Mick Jagger was savagely disrespected with Slash at a concert recently. 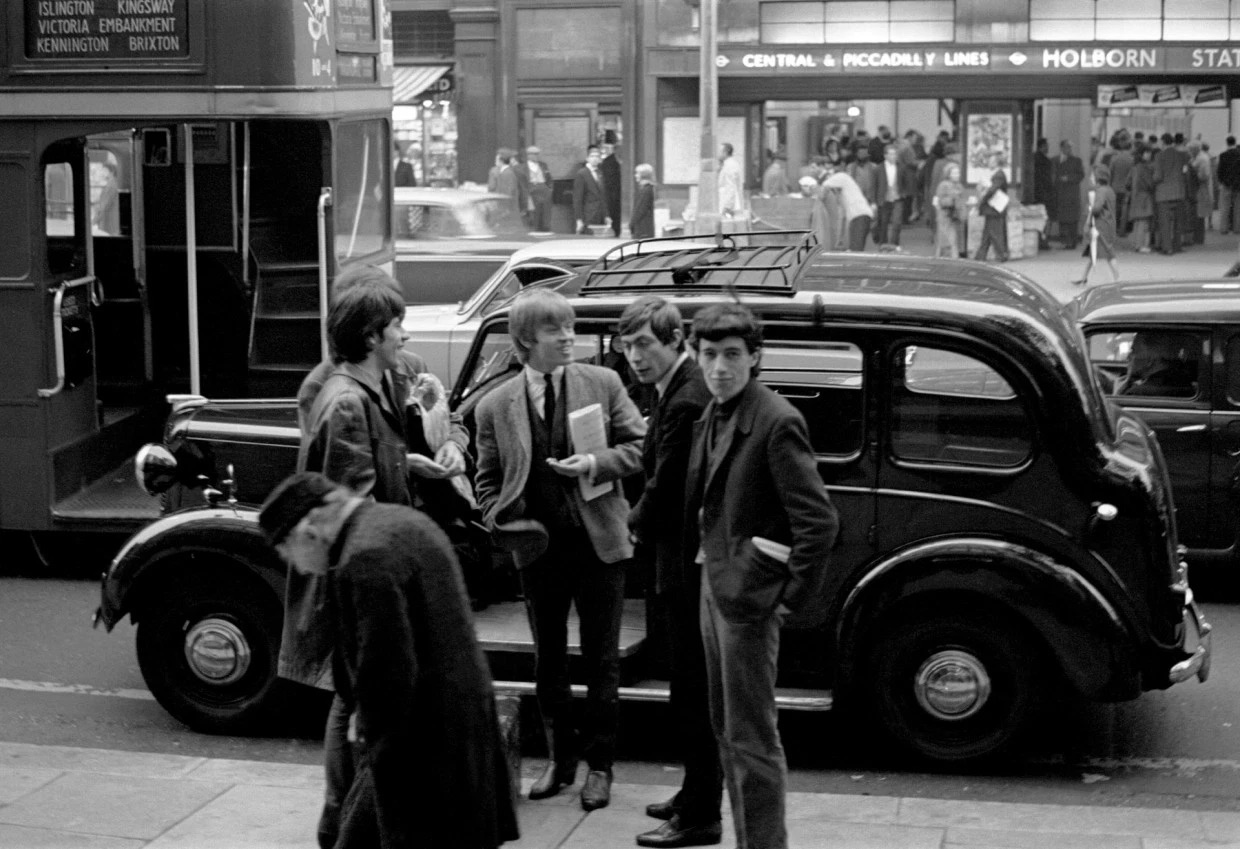