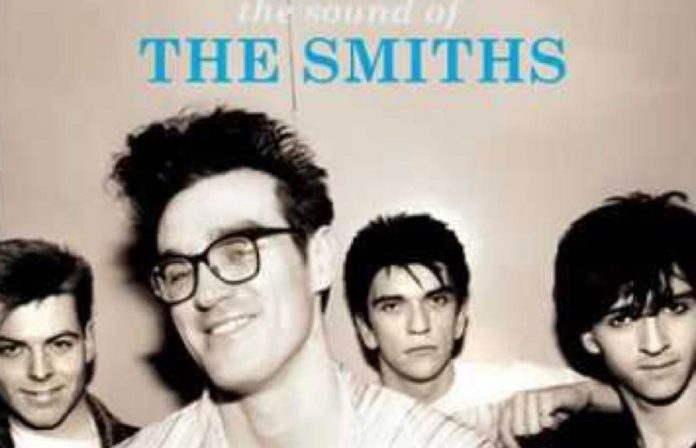 Will we see this charming man reunite the band? According the Morrissey fan site, Morrissey-Solo.com, that is what exactly what we can expect to happen. According to the outlet, a trusted source has stated that Live Nation has been granted the rights for a highly anticipated reunion for The Smiths. Morrissey savagely unloaded on this Green Day singer back in September.

However, if this is believed to be the case then don’t tell Johnny Marr. The long time guitarist and co-songwriter of The Smiths recently responded to a fan who asked about the rumored reunion and Marr seemingly had little interest stating that his former bandmate was nothing more than: “Nigel Farage on guitar”, alluding to the differences that the two have politically.

In other news regarding Morrissey and the Smiths, Reddit user Dylan_Simon asked if Morrissey was ‘in love’ with the iconic Smiths guitarist in a new topic on the subreddit for the group. As the user asked: “I’ve discussed the Smiths with a few musical friends, and they all independently asserted that Morrissey probably had an unrequited crush on Marr, and that the tension of it accounted for the creative intensity of their collaboration. Does that seem a remotely plausible notion to you, or should I acquire new friends?”

Dave Grohl made a stunning Morrissey revelation this past summer. Apple2727 answered: “I don’t think it was a sexual or romantic thing. But Morrissey was very clearly deeply attached to [Johnny] Marr. You have to remember that before Marr approached him, Morrissey was in his early 20s, unemployed and still living with his mother. He was highly intelligent and great at writing lyrics/poetry, but his life was going nowhere. Marr saved him from that and I think Morrissey always felt grateful and in awe of Marr because of that.”

The user continued: “I think he also felt very possessive of Marr, especially when Marr began working with other artists towards the end of The Smiths. I think throughout his life pre-Smiths Morrissey had always felt sidelined and forgotten by people due to being introverted, and when he felt Marr drifting away he felt saddened and threatened by that. He was finally in the limelight and having his talent recognized as frontman of The Smiths and he didn’t want that to end. When Marr left the band Morrissey freaked out because he didn’t know what would become of his life or career without him. So clearly I think he did ‘love’ him but it was a love of what he had done for Morrissey and a love of his talent, it wasn’t sexual.”