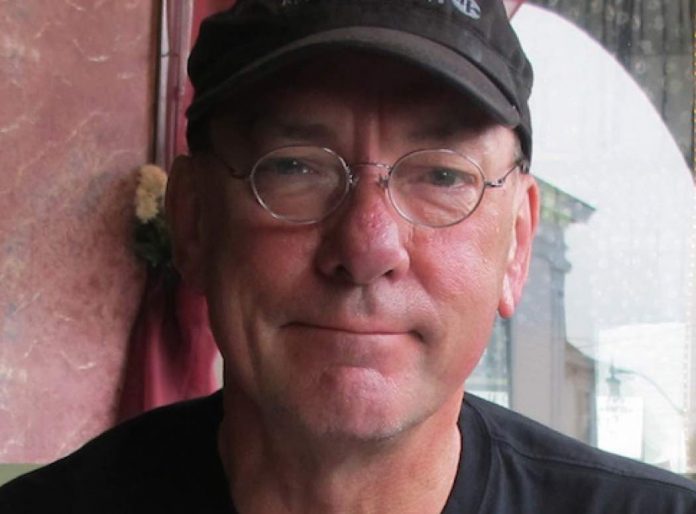 Donna Halper, Rush historian and Neil Peart superfan was recently interviewed by Boston-based radio station WGBH to discuss stories about the life and times of Neil Peart. Here Harper discusses how Neil didn’t like doing VIP meet and greets where they just did photos and met fans. You can read the transcribed remarks below. Howard Stern announces Rush drummer ‘replacement’.

Santoro: There’s the Rush albums and then there’s Rush live. A rush performance in concert is off the charts, unbelievable.

Halper: Not only off the charts, but you really get the respect that these three guys had for their instruments, for their music, and for the fans. A lot of people used to get upset about Neil not coming to the meet and greets. And I would always say to them, “He just spent three hours up onstage playing his heart out for you.”

Santoro: Surrounded by the largest drum set that could fit on a stage!

Halper: So, how did he not reach out to the fans? This was his communication. And everybody’s going to find their comfort zone. Some people are more comfortable at the parties. Some people are more comfortable just with a small group. Neil always had a small group of friends and he had them all his life. It is also no accident and no myth to say he was good to his parents. It’s like, yeah, right, he was good. But he was. And we can say this about all the members of the band. They were very unusual in that way. They kept in touch with their parents. They were good to their parents. You don’t see that in rock and roll. It was one of the things that I found kind of charming. A Rush employee recently revealed if Neil Peart ‘gave up’ before his death.

In other news regarding Neil Peart, fans recently took to the prominent Rush message board – TheRushForum.com to pay their final respects to the acclaimed Rush drummer. Fellow forum user Holly said: “I’m still having a hard time with this. I was in 9th grade (1983) when someone handed me a cassette tape of Neil’s drum solo at that time. I was a drummer in the marching band at school and was a Steve Smith fan. This guy in the drum line says, “here, listen to this.” It was Neil. I was blown away. I have been a fan ever since. Only saw them twice – in the 2000’s. I really feel this loss like a lot of you do because even though I didn’t know him personally, he’s part of my growing up and adult years. He was a big influence on me in many ways. What a loss. ” A sad Neil Peart beach photo taken before his death was recently revealed.