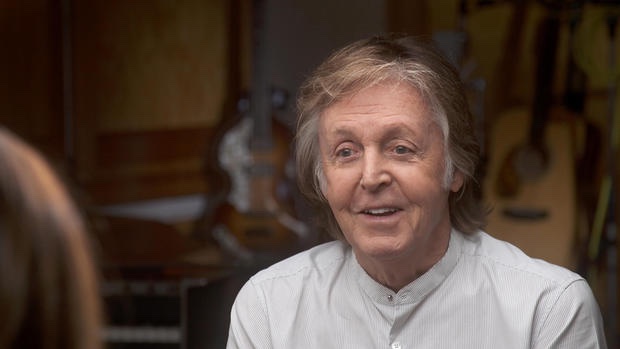 In other news regarding Paul McCartney, fans recently took to social media to reflect upon one of McCartney’s most beloved solo records – McCartney II. One fan reviewed: ” I can’t be pretentious enough to say that Paul McCartney’s work in Wings and in the solo work he has done is great, mainly because I just like the songs since they are from my past, they sound great, and no new artist produces songs that make me feel as good. The one song that sticks out from years ago on McCartney II is “Coming Up” simply because the promo video featured Paul in all roles. I loved the fun feel of that song years ago, and I still do. The entire album is pervaded with that feel. I can definitely recommend this album highly, and I am glad that Amazon has the Paul McCartney collection. Hopefully, I can get all the albums like this gem, since on this album I discovered Waterfalls, which was blatantly “sampled”, lyrics and almost all the melody, in a 1995 song of the same name.” Paul McCartney ‘losing voice’ at concert revealed.

While another fan put: ” If you’re a classic rock fan, you’re not going to like this record. If your idea of a great McCartney song is No More Lonely Nights, you’re not going to like this. But if you’re open to electronic music, to lyrical playfulness, to experimental musical wanderings, you’re going to love this. This record was way ahead of its time: Temporary Secretary, Secret Friend, Check My Machine, and instrumentals like Frozen Jap are all astonishing. There are some gorgeous ballads here like One of these Days and Summer’s Day Song. And of course there’s Coming Up. What other artist but Paul could pull off such an unusual record — played and sung and recorded pretty much by himself. Some Macca fans hate, and will never get it. Their loss. Much like Ram, this album has attracted more and more appreciation and I think that will only gain steam as the years go by. It’s brilliant — if you just relax and enjoy it. ” Paul McCartney recently leaks ‘gross’ George Harrison photo. 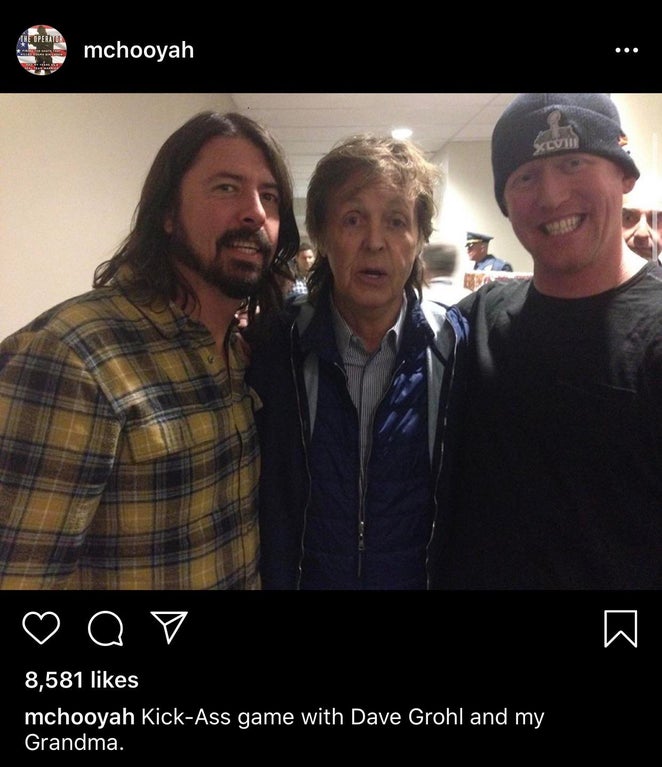