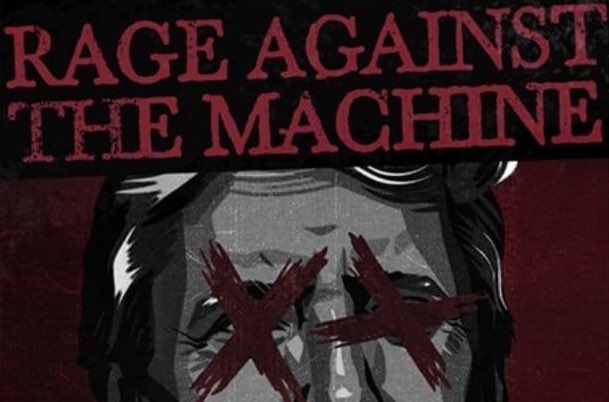 UPDATE: WallofSoundAu.com is reporting that this was an elaborate hoax.

A Rage Against The Machine 2020 world tour poster featuring 23 tour dates from March to October 2020 has supposedly leaked after a hint from an A-list actress on social media with a picture of President Donald Trump on it with dates in North America, Europe, Australia, South America, and Asia.

Zack de la Rocha canceling a new album was revealed a few days ago. Rage Against The Machine’s political views were recently discussed on Reddit. They’re obviously not Trump fans! 974747484848483 posted, “So what are RATM politically? They hate corporate America, they hate authority (some people go as far as to say that they are anarchists), they hate Republicans and Democrats as well, they hate capitalism.

Thats what I managed to find out by listening to their music. But what I don’t know, or what I haven’t been able to find out is, what do they want? Some people think they are communists, but I disagree, because of their dislike of authority. So I’m asking you guys to clarify this for me. What are RATM politically?”

Zachary_daiquiri_doc responded, “I definitely think they express themselves as libertarian socialist/anarcho-communist tendency. It’s a denouncement of hierarchical power structures in favor of communal living in the form of both governance and production.”

LiManYi wrote, “They’re probably libertarian socialists but don’t forget that they supported the Sendero Luminoso and have quoted Mao Zedong in ‘Year of tha Boomerang.’ I also think there are differences within RATM itself. Zack seems to be more radical than the others.” Tom Morello made a final concert announcement a few days ago.