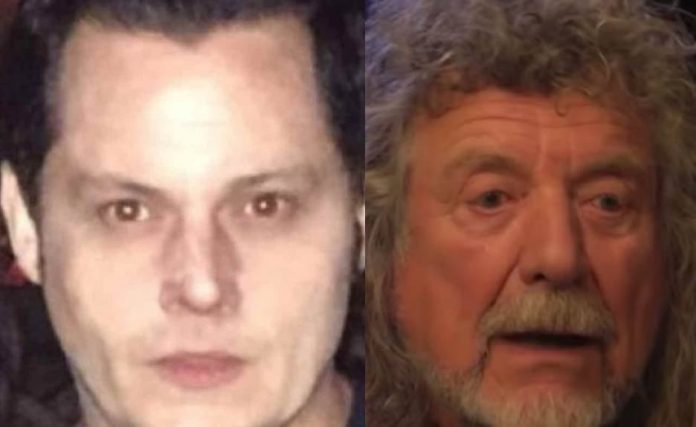 Led Zeppelin frontman Robert Plant revealed that he feels no sense of rivalry with Jack White, praising the former White Stripes frontman on his podcast ‘Digging Deep’ this week when discussing his time living and recording in Austin, Texas. Alternative Nation transcribed his comments about Austin and Nashville. A Led Zeppelin icon recently rejected a big name replacement singer.

Plant said, “So it was a fresh place to be, so I moved to Austin, Texas. It’s a fair drive from Nashville, but the music is powerful, and probably quite a bit different down there, Patti lives there. Great people around there. In Nashville you’ve got Jack White, you’ve got some really powerful things going on there outside of the country hit factory.

Robert Plant recently called out a Led Zeppelin fraud. Plant added, “In Austin the same thing, Gary Clark Jr., Band of Horses, so I just slid into the culture. I was able to contribute to music that was taking place in America, because usually I would finish a project and come back here, and renew my season ticket and sit there and go, ‘Why am I here again, can’t they do better for me perhaps?’

So actually being persona non grata somewhere was really very interesting, another way of looking at it altogether, and looking at what comes musically for me. So it was a very good period.”

Robert Plant is currently in the midst of the second season of his ‘Digging Deep’ podcast, with this story coming from the second episode titled ‘Ohio.’ Robert Plant recently revealed if The Rolling Stones are ‘finished.’