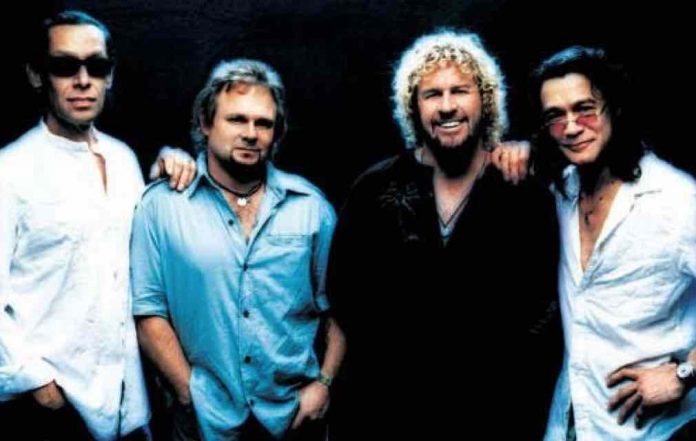 Hagar said, “Not a lot of people know that in 1986 Van Halen were part of a Hank Williams Jr music video. It was a cool tune and a crazy scene. Alex had just shaved his head, me and Mikey were shooting it like a cue ball – we all had a blast! #TBT. Check out the music video for ‘My Name is Bocephus’.”

Van Squalen posted on VHLinks.com about Hagar, Anthony, and David Lee Roth carrying on the Van Halen legacy, “At this point, merging the Dave forum and the Sam forum into Main might be the way to go…because they are the ones who are continuing to carry the banners. They might be 1/4 of VH, or 1/2 of VH, but they are currently more than Zero VH.

If we wanna talk activity of VH members…maybe it’d drive more traffic in Main than in sub-forums. Just a thought. Because all we’re gonna be talkin’ about this year is Dave on tour with KISS, and Sam and Mike on tour with Night Ranger and Whitesnake. Man. Who’da thunk I’d ever type that combo.”

Darrin Stephen said about Sammy’s relationship with Michael, “Listen Sam at times is his own worse enemy with VH but he was 100% supportive of Mike during reunion talks etc… I am harsh on Sam as can be when taking shots at fellow senior citizen singers but Sam if anything deserves praise not criticism when it comes to handling Mike and anything VH connected.”

Little Dreamer responded, “I’m a bit surprised that Sammy still does corporate gigs. It’s not like he needs the money. Maybe he does it for Vic and Jason?” Sammy Hagar recently revealed a painful ‘last’ Eddie Van Halen video. 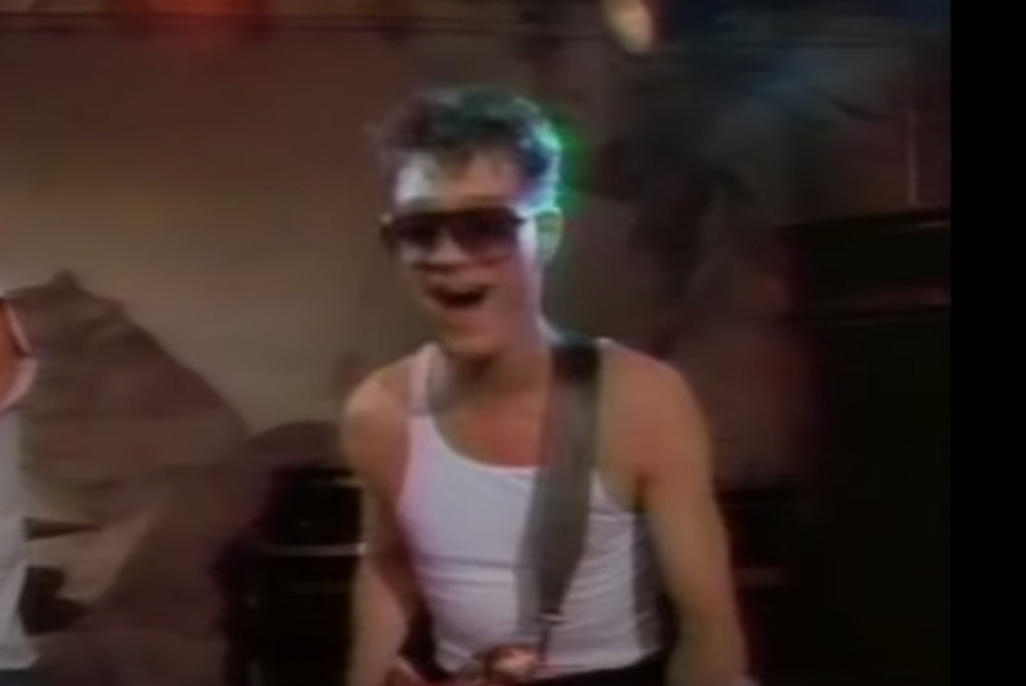 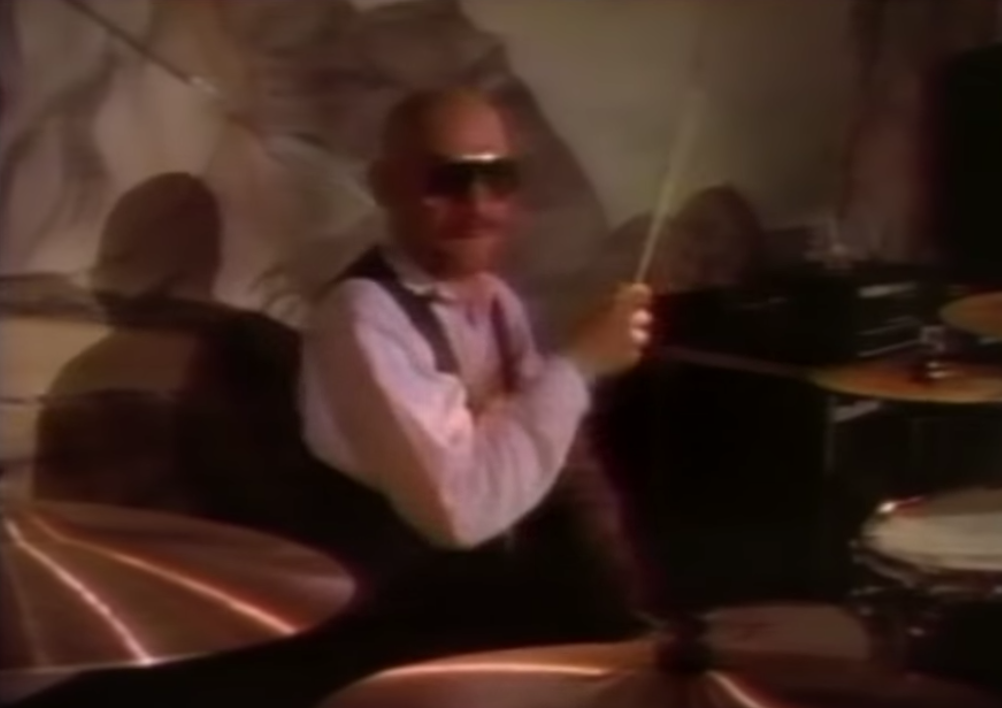