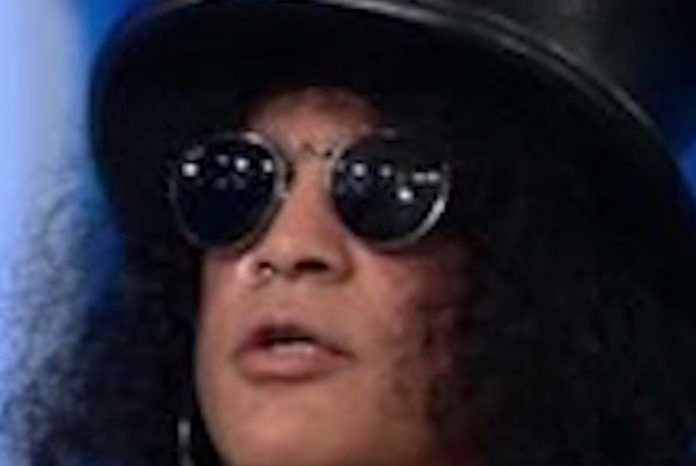 Slash’s items from his Guns N’ Roses tour hotel room in Hong Kong are being sold on eBay for $699, and photos have surfaced of his belongings in the room. Howard Stern revealed a ‘small crowd’ at a Guns N’ Roses show yesterday.

Sig21 posted on eBay, “This is one of the RAREST GNR Items you will ever see..It is an original set of stationary from a Hong Kong Hotel with his name Saul Hudson on it..You get the main folder, 4 envelopes, 3 pieces of paper and 4 business cards..These came from a former employee of Slash that toured and traveled with him…..Buyer to add $9 for insured shipping inside the Continental USA..Payment is expected within 3 days..PLEASE NOTE….WE SHIP ON TUESDAYS AND FRIDAYS!!!”

Slash’s son revealed a gray hair photo a few days ago. Jamillos said about a GNR Lies album debate on the record’s anniversary a couple of days ago on MyGNRForum.com, “This is the same old same old. The fact is, all this comparison is completely nonsensical. GN’R are a unique band in many aspects, one of them being that given the small amount of records and the frequent line-up changes, it’s impossible – or rather illogical – to seriously compare the albums. Lies is not better than TSI, TSI is not better than Lies, Appetite is not better than UYI, UYI is not better than Lies… Each of the albums was created in different times, by quite a different people, with a different sound, intent, stage, and configuration than any of the others.

And BTW, comparing Lies with Spaghetti is ridiculous in particular, although I sense it was just a joke. Different people, different era, one is an acoustic/live stuff from the early days, the other one is a studio record of solely cover versions, with utterly different sound and made by a band that was about to break up… no need to go on. People surely have favourite songs and perhaps albums, but any serious attempt at logical comparison is just nonsense. Just my 2 cents.” A Guns N’ Roses icon called out Eddie Van Halen Halen disrespect last week. 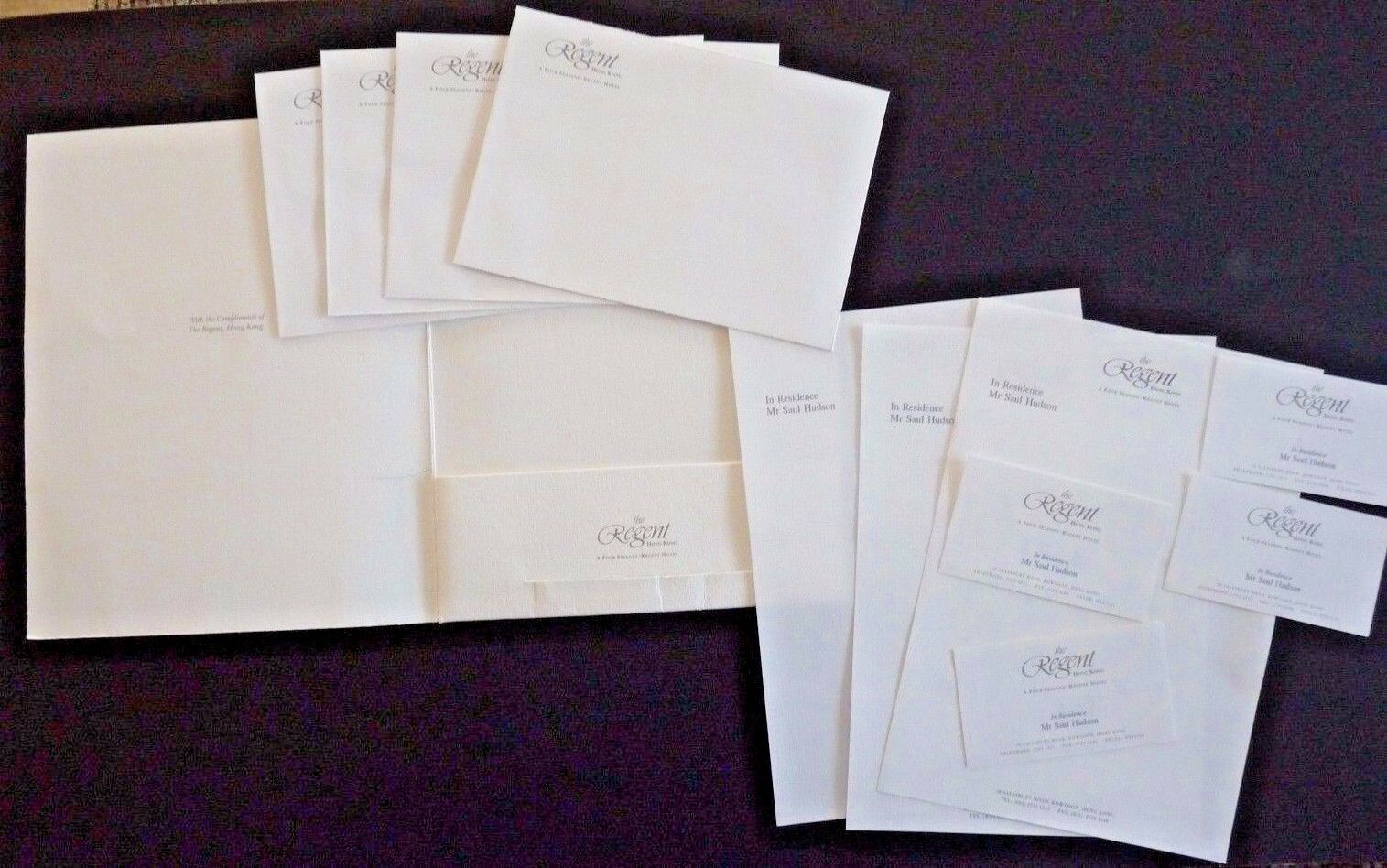