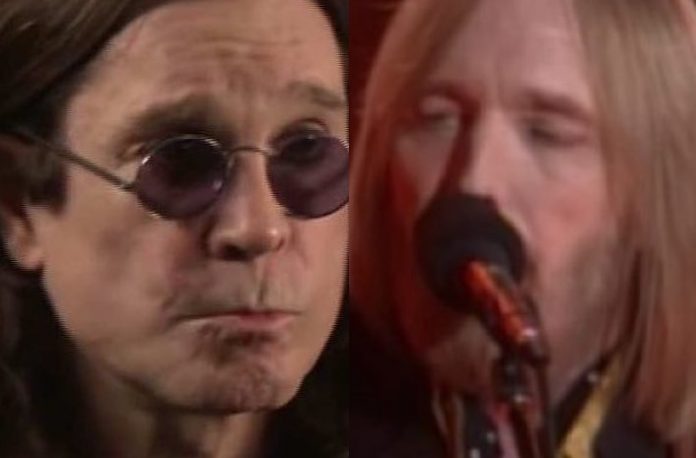 Tom Petty‘s daughter Annakim Violette Petty posted this ‘haunting’ and spooky picture of classic shock rockers, Ozzy Osbourne and Marilyn Manson, together and standing side by side in this rare shot. You can view it below. Tom Petty’s daughter also revealed this ‘haunting’ final photos.

In other news regarding Petty’s late father, Tom, fans recently took to social media to reflect upon the legacy and impact of Petty’s classic self-titled band debut effort: ‘Tom Petty and the Heartbreakers released originally in 1976.

In addition, Tom Petty’s daughter revealed a creepy Prince photo recently. One reviewer wrote: “Excellent debut album from a man who has become one of rock’s elder statesmen. Featuring two of his classic songs (“Breakdown” and “American Girl”) and some great album tracks (“Anything That’s Rock N Roll is FIne”, “Strangered in the NIght”, “Hometown Blues” and “The Wild One, Forever”), it packs a good amount of rock in just a half’-hour. Very essential and highly recommended.”

Whereas another fan put: “Fantastic debut release from Petty. Petty was at his best-playing rock music. Breakdown and American Girl are of course classics but don’t sleep on the album in it’s entirety. The Wild one forever, Anything that’s Rock N Roll, Strangered in the night, and Fooled again, could carry this CD even without the two classics. Later years have been too influenced by Bob Dylan and the Travelling Wilbury’s crew. 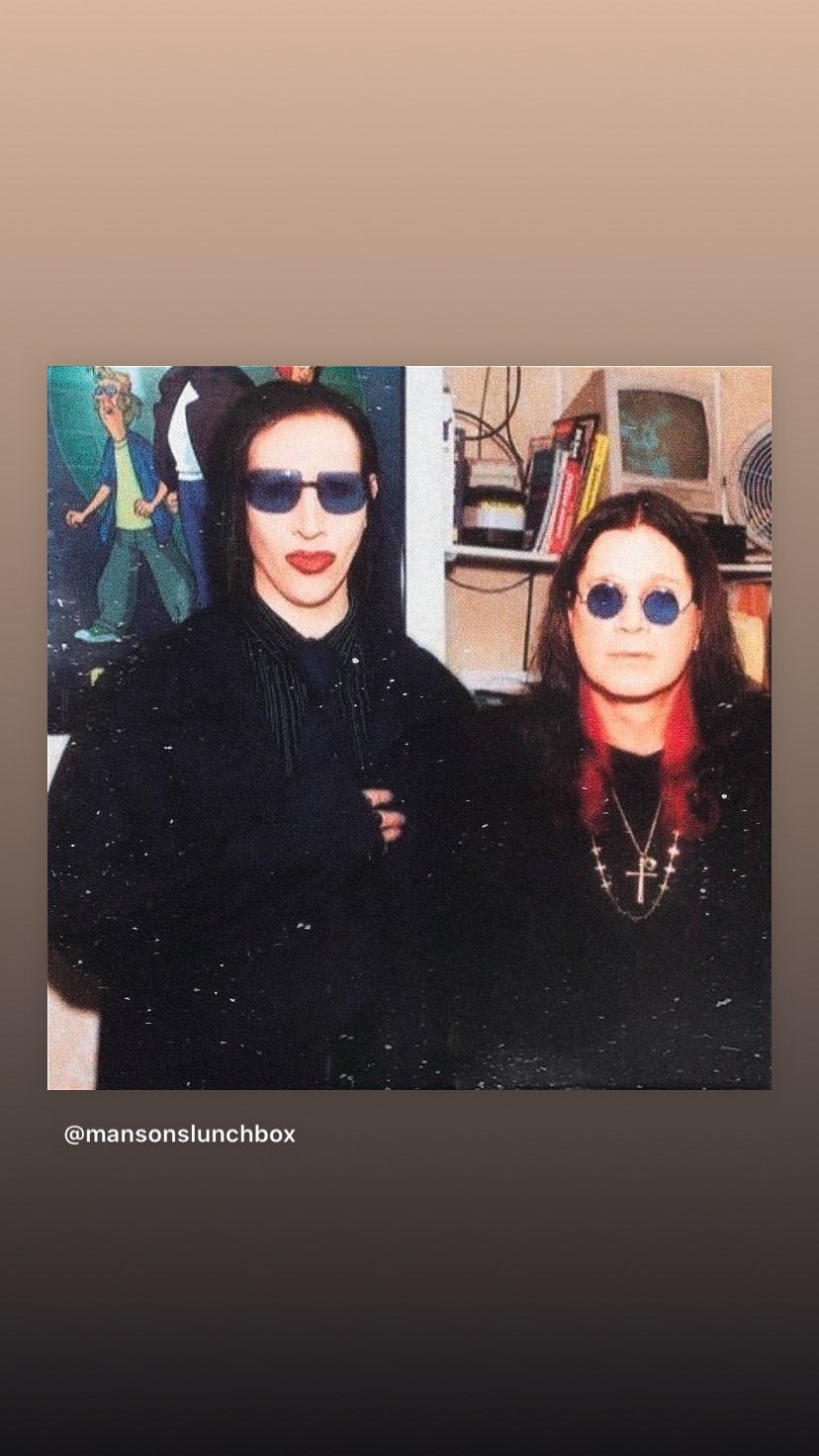