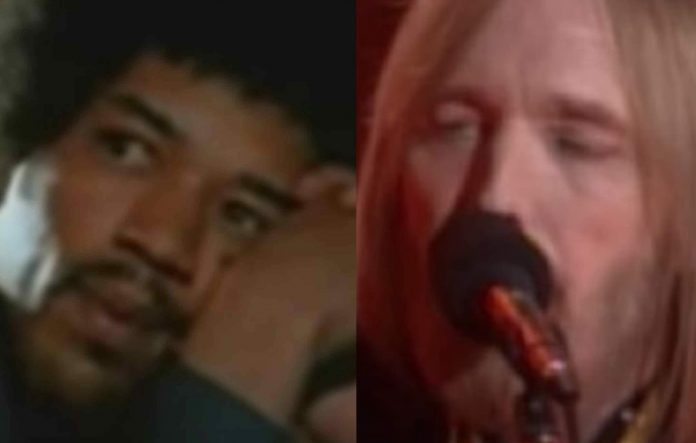 In other news regarding Jimi Hendrix, fans took to social media to have their say regarding the aforementioned 1967 record, Axis: Bold As Love. One fan stated: “The preeminent instrumentalist of the rock era. There would be faster players, more precise players, But none have eclipsed the supernova that was Jimi Hendrix in innovation in rock music in general and the expansion of the electric guitar vocabulary in particular. He is second only to the Beatles in spurring the evolution of rock music. And although I’m old, as a disclaimer that I’m not stuck in 1975, I have purchased the last Ty Segall, the last Tribe Called Quest, and the last Taylor Swift, just to name a few. And I think they are all great records. But Hendrix was truly a once in a century (or more) phenomenon. The guy who made Jeff Beck think about giving up the guitar to be a bus driver. The guy who made $18000 headlining the first Woodstock when the Who made $6250. The guy whose touch, phrasing, and tonality on electric guitar have never been duplicated, but whose compositional acumen gave rise to numerous covers and,  arguably, entire careers.” This Rush member revealed a bold Jimi Hendrix secret back in September.

While another fan had to say: “So now you can finally hear this Hendrix masterpiece in all its glory! I don’t spend all that much time writing reviews, however, this one is so spectacular and really done right that I felt it was important to get the word out. I was getting the chills quite a bit on my first listen, crazy good. Listen to the bell hits in “Little Wing” and you will hear clarity and detail that has never been revealed before…The mono mixes are also a nice plus. I seriously doubt you’ll ever hear this sound any better. very easy to give this one five stars.” This AC/DC icon called out this awful Jimi Hendrix rejection this past summer.