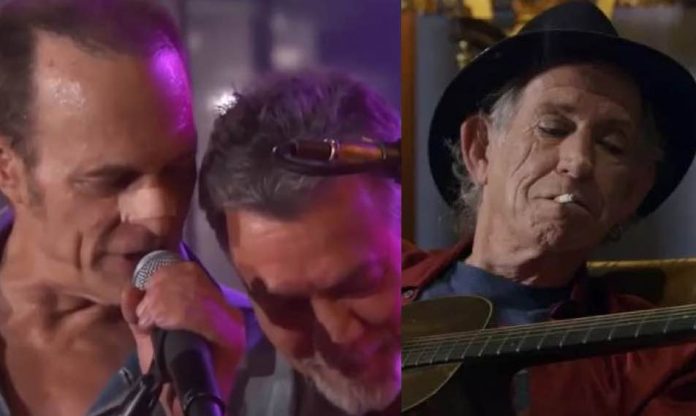 Roth: I understand on some other podcast it’s great when fellas turn on the female thing – haven’t seen it but we’re all for it. A Van Halen icon had a gross alcohol accident with his wife that was caught on camera a couple of days ago.

“Dave, those women are taking a beating”