KISS frontman Paul Stanley admitted to KISS fans on social media that he had watched a viral video of a woman having her top come off on a roller coaster multiple times. You can go to Stanley’s Twitter to see the video, as we aren’t posting something like that! Stanley said, “Don’t Ask Me How Many Times I’ve Watched This…” Ghost’s singer recently revealed if Paul Stanley is terrible.

KISS fans recently discussed some divisive KISS material on the KISSfaq.com forums, and criticized some of Paul Stanley’s vocals. Spiritual_Chaos said, “People saying Sonic Boom and Monster are terrible – what were you expecting? To me the songs sounds like middle of the road (Some more fun than others) KISS songs. Not that much different than the early albums. Except for them being released in a time too late for nostalgia and Paul Stanley’s voice being crap (yes, even on Sonic Boom).

Too bad they used the photos and the cheap photoshop-filter look on them on the Sonic Boom cover (still feels classic) and were not more creative for the Monster cover (should have been painted Destroyer/Love Gun style).” Corey Taylor recently made a weird Paul Stanley ‘make out’ claim.

DoggFather responded, “Sonic Boom is OK at best for me but Monster, at least in my book, is AWESOME! I think the reason may be from quotes from Paul or Gene when they say “The new album will be a cross between Destroyer and Creatutres…”

That’s a mistake. They shouldn’t say that’s it’s going to be similar to this or that…it won’t be. My guess is that with Monster, the general attitude was ‘let’s write the songs, record them and it will be what it will be.’ Monster is 10 times better than Sonic Boom, in my opinion.” Paul Stanley recently made a tragic announcement. 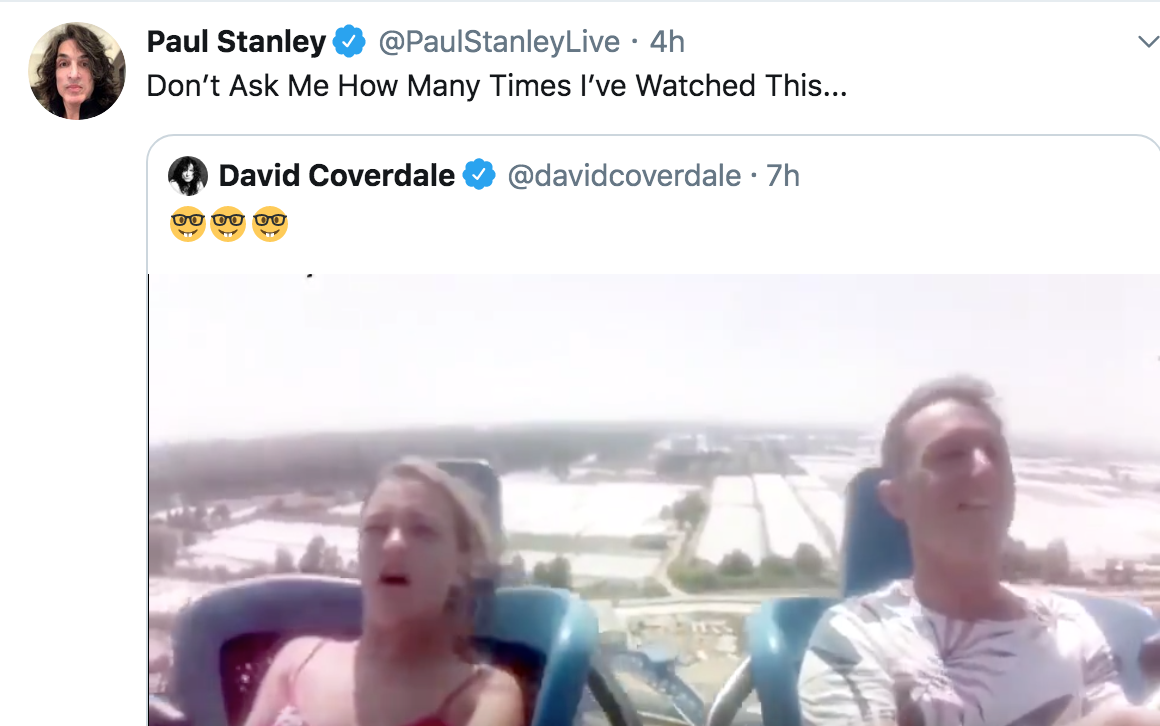