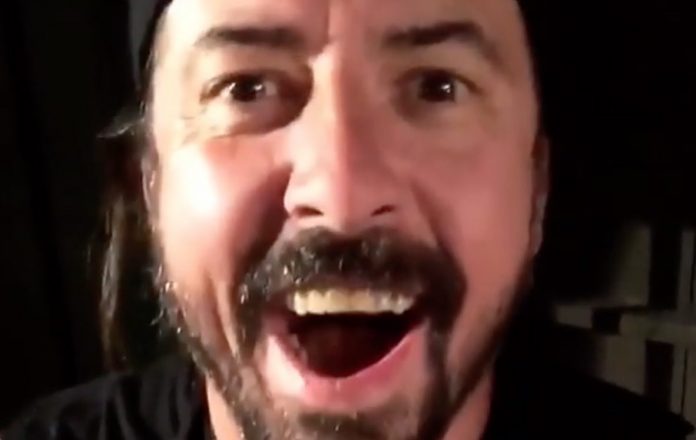 How have you not become a casualty of sex, drugs, and rock and roll?

How is the new Foo Fighters record going to differ from Concrete and Gold?

What are the lyrical themes?

I don’t want to give away too much. We are right in the middle of it right now.

A fan asked, “Barrett, what’s your most memorable experience with nirvana?”

Jones responded, “they were all memorable!!! here’s a few notables. My first tour was the short west coast tour with RHCP headlining, Nirvana middle slot and Pearl Jam opening. This was last week of 91 into new years 92. this was the first time I witnessed an entire arena crowd jumping up and down at once, it was electric.

Australia was also really cool just because we had so much fun and got to hang with kangaroos. Then, the Redding fest in 92 was an amazing show, I got goose bumps. Really in retrospect, every minute was a blast, but at the time, when you’re in it, it’s just kinda normal.” Dave Grohl reacted to a bizarre Bruce Springsteen claim last week.