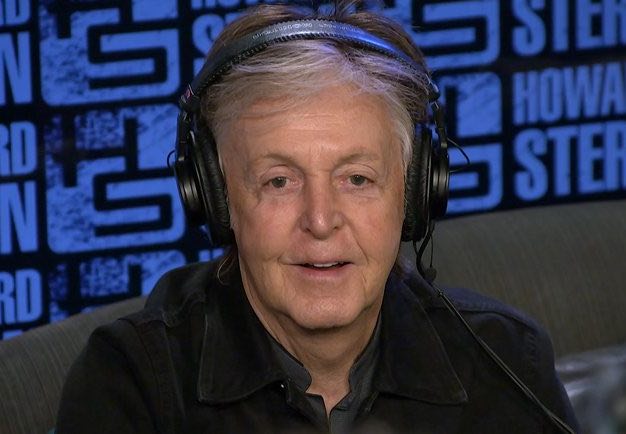 Forget I wanna hold your hand, one lucky Paul McCartney fan got to touch Sir Paul’s b[ass]! The incident took place during one of McCartney’s most recent shows and bring up a sign stating as such before the man called ‘Macca’ allowed her to do the dirty deed and proclaimed that his wife will ‘kill him’ soon after. You can view this ordeal, which was posted by a Paul McCartney superfan via Twitter below. Paul McCartney caught grabbing young girl in sad photo.

Paul McCartney wife bends over in stunning photo. In other Paul McCartney news, fans recently took to social media to discuss the legacy and impact of one of his most overlooked body of work – ‘Flaming Pie’. One fan said: “When I first heard this cd I could not believe it was Paul McCartney 1999. I thought I was listening to McCartney 1969!! The songs on this album are so great and true McCartney/Lennon feel, that I just can’t stop listening to it! I have had this cd in my car now for 3 weeks playing everywhere I go and has not left my cd player yet! McCartney really put his soul into this album and many of the songs take you back to what could have been feeling. It almost feels like John Lennon helped him with this album it’s so good.”

Paul McCartney getting ‘overweight’ revealed in sad photo.  The fan continued: “Maybe John did spiritually. Paul’s voice sounds strong and his lyrics are even stronger! It makes me wish that the fab four were still around it’s so good. His son plays guitar on track 10 and I am amazed at how closely he resembles his fathers playing! If you were to purchase any of Paul’s solo albums from the last 10 years. You must and I repeat must purchase this one! It is a masterpiece! Thank you Paul. Give us another great album soon!”