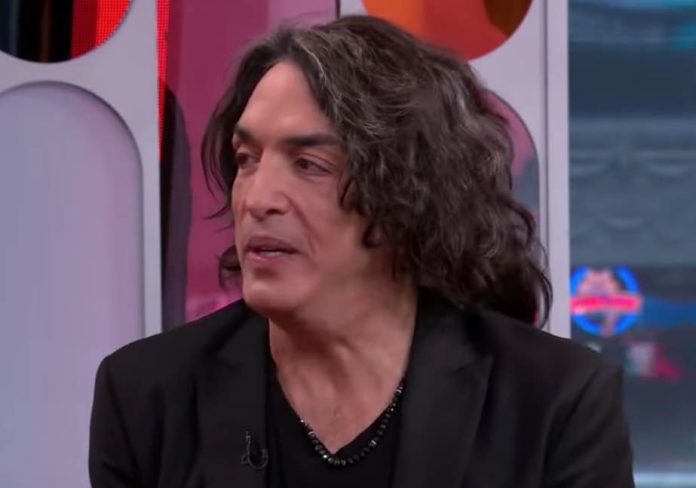 Paul Stanley and the rest of KISS were called frauds after a stop during band’s Halloween 1998 Dodger Stadium on Halloween night in a new story told by acclaimed former KISS member Ace Frehley on Eddie Trunk’s SiriusXM show. After the concert, it turned out that the traffic was so bad during that night that the members of the group decided to get out of their cars to walk. It was then where fans of the group called them KISS impersonators. Alternative Nation transcribed the comments of Frehley and Trunk below. Ace Frehley recently rejected surprising Paul Stanley KISS offer.

Eddie Trunk: Now let me ask you this story, I always wanted to know if it was true or not. This is a rumor that went around. You played Dodger Stadium with KISS on the Psycho Circus tour Halloween night of that year. Someone said that there was a story that when you guys left that place that there was so much traffic that you actually got out of the vehicles and walked. Since it was halloween everybody thought it was just KISS impersonators. Is that true? Paul Stanley was recently accused of canceling KISS tour for bad reason.

Ace Frehley: That is true, that rumor is true.

Trunk: Take us through that then.

Frehley: Take you through it? What do you want to know? We got out and we walked. What’s so exciting about that.

Frehley: Yeah but everybody thought we were idiots dressed up in KISS makeup.

Trunk: That’s amazing! Where did you walk? Was it on Sunset? Do you remember?

Trunk: That’s incredible because so many people dressed up. “Oh look those guys look really good as KISS on Halloween!”

Frehley: Then somebody said: “It is KISS” and followed by, “Nah, it can’t be. If it was KISS they wouldn’t be walking on the street.”

Trunk: I love that story, it’s something that only KISS could get away with doing. “Oh it’s Halloween, they look great!” Paul Stanley’s son revealed if he hates Ace Frehley.