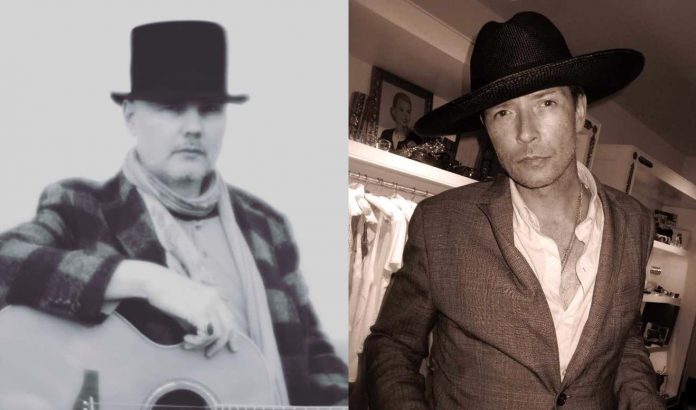 Scott Weiland and Billy Corgan almost were featured on the same album, with Stone Temple Pilots and Smashing Pumpkins set to appear on the If I Were A Carpenter tribute album in 1994. STP and the Pumpkins’ involvement in the record was later canceled. Billy Corgan threatened to quit touring last week.

Producer Matt Wallace recently told Grammy.com, “We also had a couple bands—Smashing Pumpkins, Paul Westerberg, Stone Temple Pilots—that were really on board but just didn’t work out due to scheduling conflicts or various other reasons. But I’m super pleased with all of the bands who participated and how it all turned out. I mean, Sonic Youth liking The Carpenters? That was mind-blowing to most people at the time.”

Scott Weiland’s widow recently sold his Velvet Revolver hats for thousands of dollars. Robert DeLeo told KLOS in 2016 that Weiland was a big fan of Karen Carpenter and The Carpenters. He said, “From the beginning, he was very very influenced by Jim [Morrison]. I don’t personally listen to our own music a lot, but because of his passing, I went back. I noticed a couple of different influences there that I don’t think people would even realize.