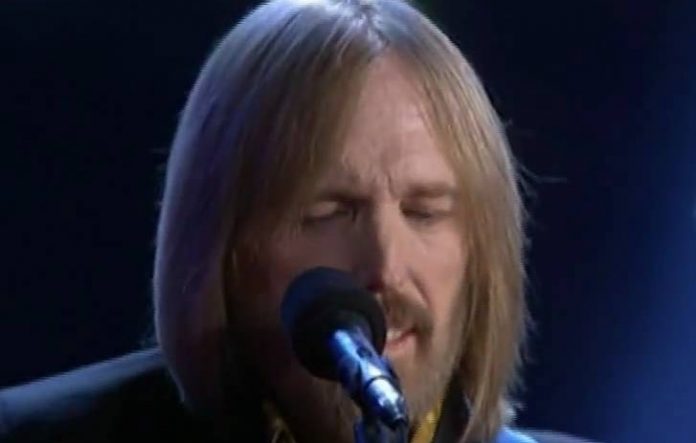 In other news regarding the late Tom Petty, fans recently took to social media to discuss one of Tom’s most iconic albums – Highway Companion. One fan stated: “Though I’m a big Petty fan, I have to be honest and say that I didn’t really give this album of full listen until after his death. I’d heard a few tracks and liked what I heard but got distracted or something so I didn’t really dive it. But after recently going back to it, I realize just how amazing the songwriting is on this album. Petty rarely disappoints as a songwriter and this album is full of strong material, though there are a few tracks toward the end that feels like filler.

Tom Petty’s daughter reveals ‘bloated’ Jimi Hendrix photo. The fan continued: “After having ripped a copy from my local library a few years back, I recently decided to buy the vinyl after my revisit and it sounds amazing. The warmth and balance of the highs and lows make the eighteen bucks spent on it worth it. Them pressing this release from the analog masters makes all the difference here. And the gatefold packaging is beautiful. So though a lot of these songs aren’t the “radio hits” of Petty’s past, “radio hits” aren’t always the best songs just the best known.”

While another fan said: “This is the second time in several years that I bought this album. The first one had gotten some damage to a couple of songs so I knew I had to replace it. I lent it to my 33-year-old son who liked it & wanted to get one. Being the nice mother that I am, I probably will just let him keep it. He usually likes Harder Rock, so I was pleasantly surprised that he liked it so much. I can listen to it from my Amazon cloud anyway. This reminds me of the Wild Flowers album style of music a little, which I like a lot also. Maybe I should let my son hear it too. Hey, I’m just glad we can agree on some of the same music.” Tom Petty’s daughter leaks heartbreaking Ozzy Osbourne photo.