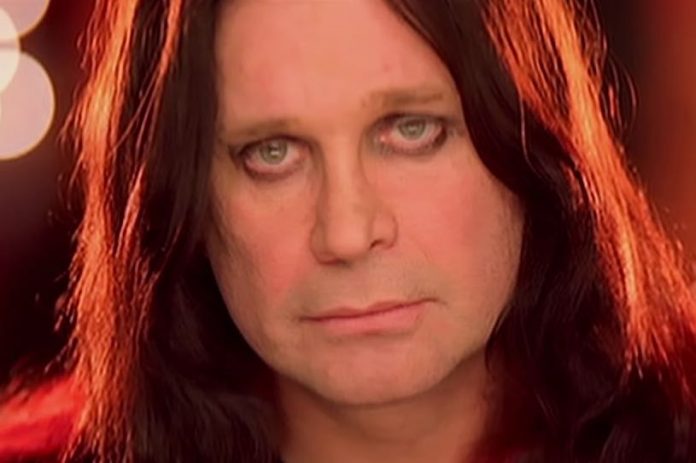 Jim Breuer doesn’t want to be thrashing with ‘Ozzy Osbourne‘ anytime soon. In this humorous video put together by Jim Breuer and his team, the SNL legend hilariously tuns away this so-called ‘Prince of Darkness’ for wanting to thrash with him, telling him to go back home to Sharon. You can view it below. Ozzy Osbourne made out with this woman at a restaurant last week.